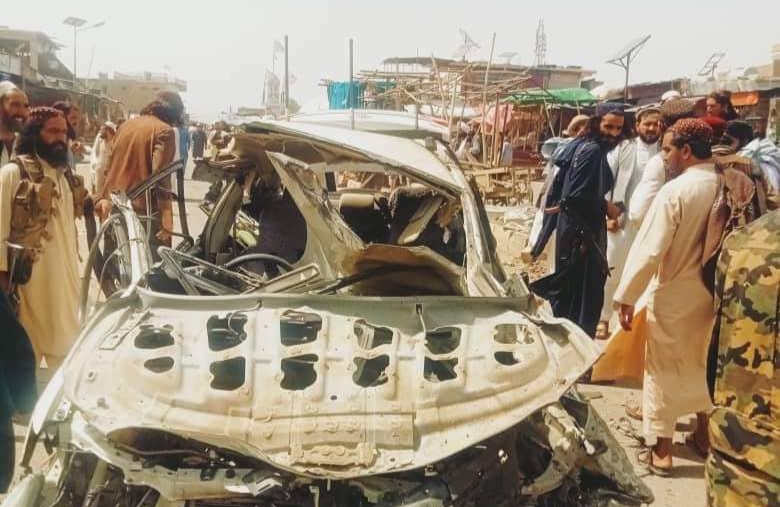 Local sources in Nangarhar province have reported that a car carrying the director of Ghani Khel Hospital was targeted by a mine.

According to sources, Shah Mahmood Hejrat, the hospital’s director, is severely injured and is taken to the hospital.

The explosion reportedly took place before noon on Monday in the Ghani Khel district of the province.

No details have been provided as a result of the incident by the Taliban members.

Since the Taliban group came to power in August last year, mining incidents have increased in many parts of the country.