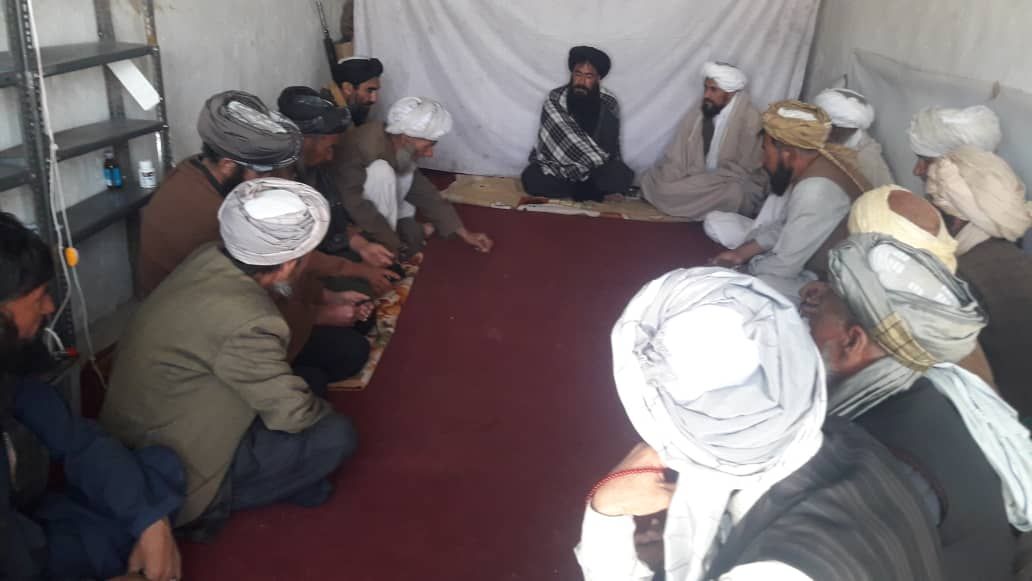 The Taliban has deployed a delegation to investigate the incident after tensions between nomads and villagers escalated in the Baha’i area of ​​Nawur district in Ghazni province.

A report obtained by Hasht-e Subh indicates that Kuchis – Pashtun nomads – in the district had usurped grasslands, destroyed patrols and used weapons against locals.

Nomads in the district have even attacked Taliban forces and beat a Taliban soldier who had left the district headquarters to assess the situation, the report said.

On the other hand, the Taliban delegation added that the nomads are not willing to surrender their weapons and have always used weapons in this area to harass the localities.

In recent months, there have been numerous reports indicating that nomads have flocked into villages in central Afghanistan.