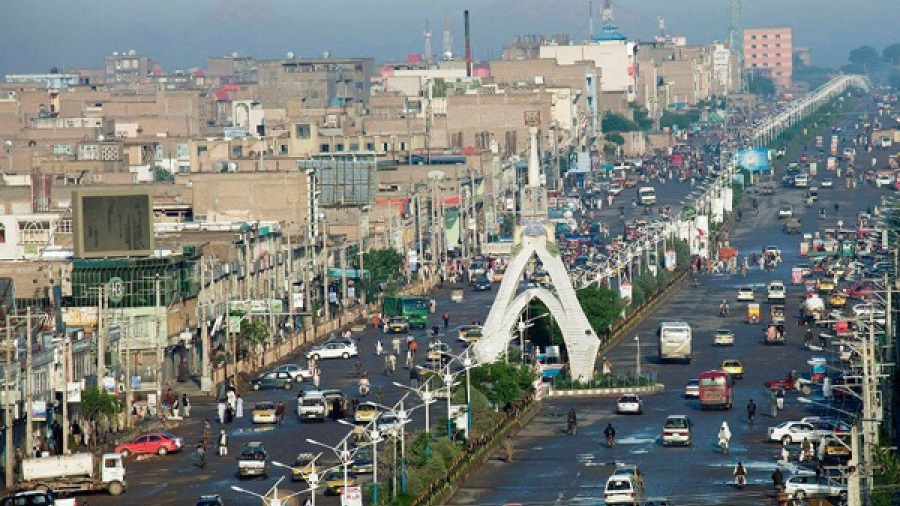 Local sources in Herat province said they have found a woman’s body in the Zinda Jan district of the province.

The victim’s identity is not yet identified but her body’s condition indicates that a long time has passed since her death.

This is not a new case; several similar cases are recorded in this province during the course past few weeks.

Previously, several bodies were also found in different parts of this province.

According to reports, the mysterious killings have unprecedentedly increased in Herat province over the past couple of weeks so far.