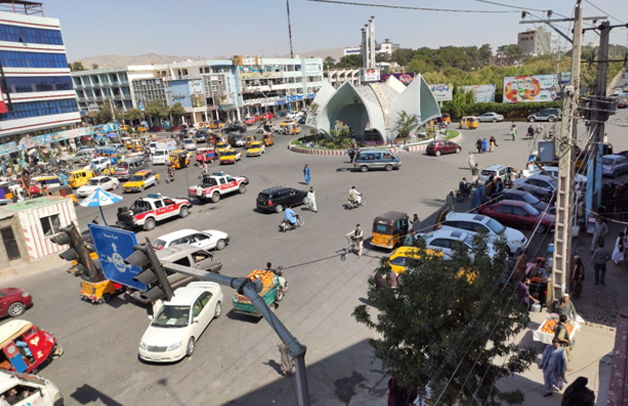 “Women Have No Right to Sue Men”, Says Taliban in Herat

The Taliban have recently issued an order in Herat province, saying women do not have the right to sue men.

Sources in Herat province told Hasht-e Subh that Taliban judges did not hear women’s complaints against their husbands.

According to sources, dozens of women had filed lawsuits for domestic violence against their husbands in an appeals court in Herat province, but their complaints were not heard by Taliban judges.

The Taliban have imposed severe restrictions on women since retaking power in Afghanistan.