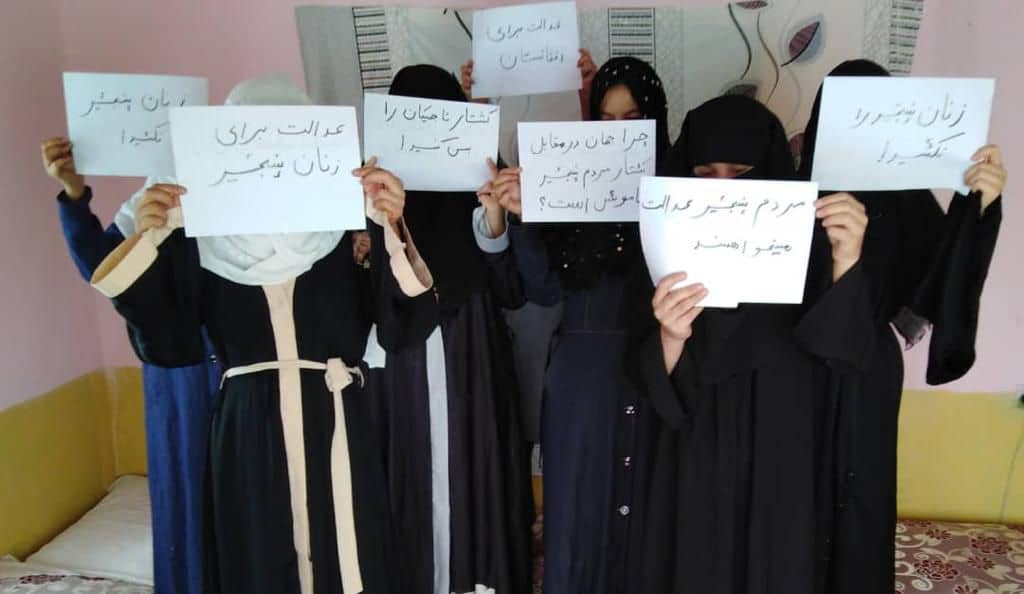 Women’s rights activists protested in response to the killing of a woman by a Taliban soldier in Panjshir province.

By sharing a videotape with Hasht-e Subh on Tuesday (July 19th), the women want justice.

These women protested by chanting the slogans “The people of Panjshir want justice”, “Justice for Panjshir women, justice for Afghanistan”, “Stop the killing of Tajiks” and “Why is the world silent in the face of the massacre of the people in Panjshir”.

Meanwhile, a Taliban sniper killed a woman in the Abshar district of Panjshir province on Saturday. The woman was shot when she went to the mountains after her cattle.

The Taliban have killed hundreds of dozens of civilians in Panjshir province since taking charge in Afghanistan.