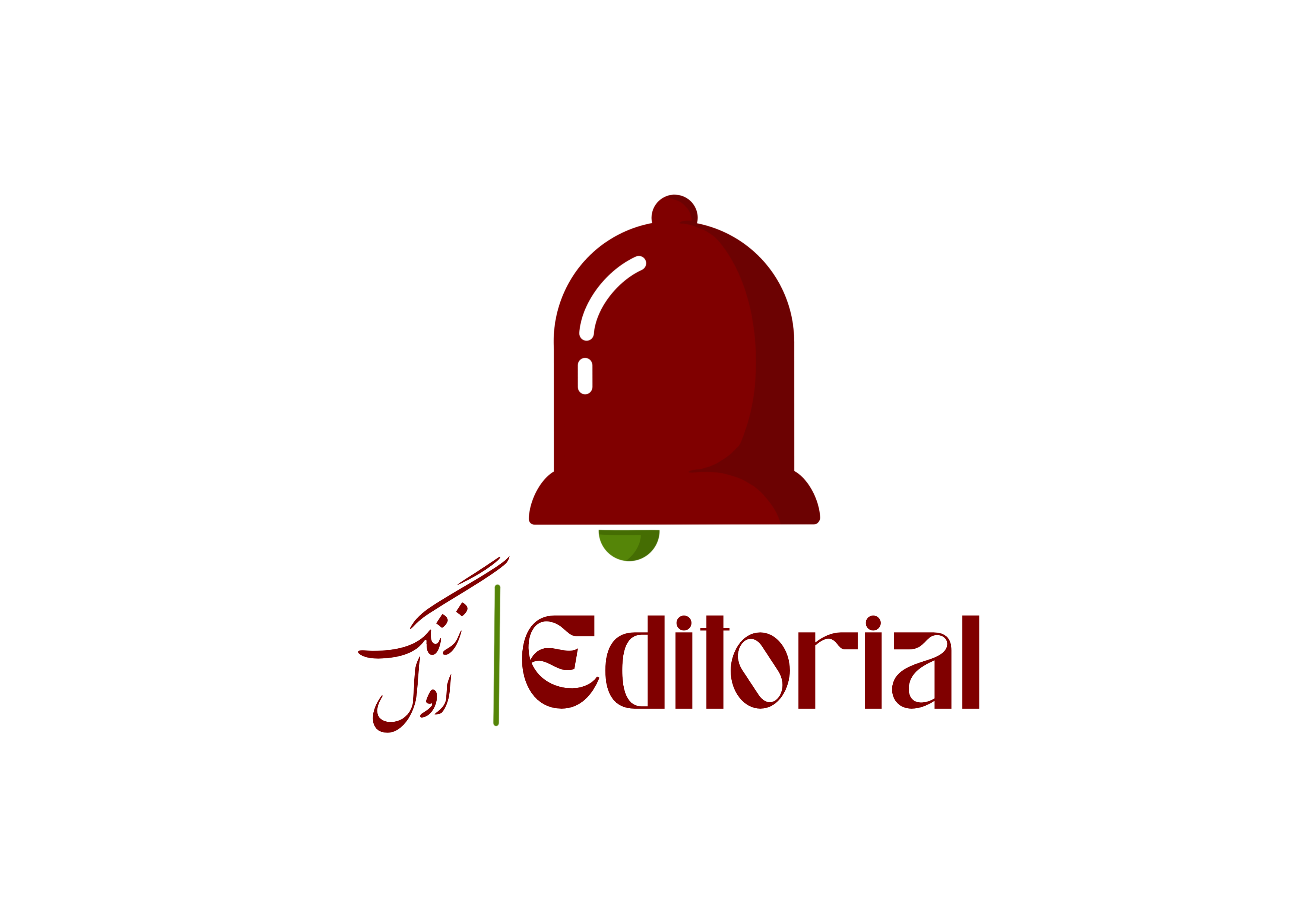 Every year, the world celebrates Education Day on the 24th of January. On this day, they recognize the importance of education in people’s lives and its role in promoting physical, psychological, and spiritual well-being. Therefore, countries invest heavily to ensure their education systems are up-to-date and relevant to the needs of each generation.

The building blocks of any education system are students, curriculum, teachers, environment, and programs, but the philosophy behind education is the most important factor. This philosophy will determine the goals, strategies, and standards of the system, which is why many books have been written to help understand it. In today’s complex world, education systems must be able to equip people with the skills to solve difficult problems. Every country is striving to improve their educational system in order to keep up with the rapid changes in the world.

Countries are competing to have the most influence in future developments, which have now extended beyond Earth to space. The rate of advancement is so high that robots may soon replace human labor in sectors such as mining and other repetitive tasks, allowing humans to focus on colonizing space or extending human life-span to a few hundred years. They will no longer be concerned with shortages of resources on Earth, but instead will focus on bigger questions, such as: is it possible to use loop-holes to travel from one side of the galaxy to another in no time? Can we travel close to the speed of light? Do parallel universes exist? And can the mysterious world of black-holes be deciphered?

In Afghanistan, education is stifled, with teachers insulted and scolded. The curriculum is not only stagnant, but is eroding by including superstitious topics that discourage curiosity and creativity, and instead promote imitation. In other words, the curriculum is being used as a tool to brainwash the younger generation and insert the dogmatic ideology of the ruling regime. The rationale behind the existence of the education system for the current regime is to train terrorists and fighters that can advance the superpower’s future goals of destabilizing the region. On World Education Day, while the rest of the world celebrated, the Afghan people mourned the death of education. This mourning, however, signifies the rise of a ghastly, melancholic, and radical generation that will soon disenchant the world.