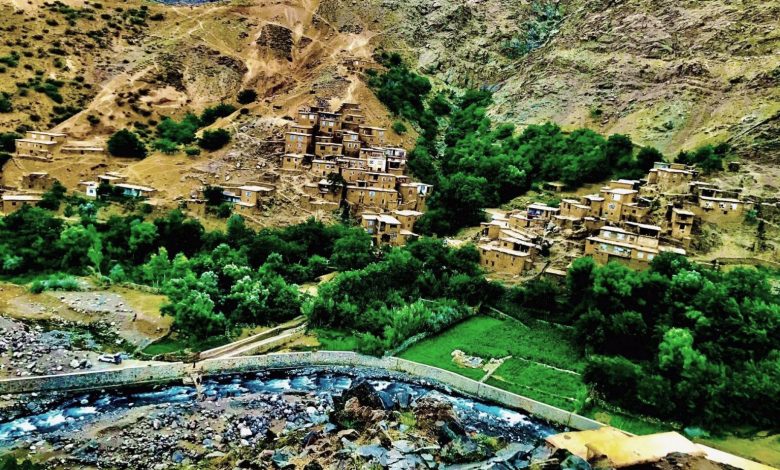 Sources have said that a young man’s body with his hands tied has been discovered in Panjshir province.

Locals found the body on Wednesday (June 21st) in the river near the Kuraba region in Shotul district.

According to sources, the young man is around 25 to 30 years old and his identity is still unknown.

Previously, three bodies were found in the river in Khenj and Shotul districts of Panjshir province.

Local sources blame Taliban forces for the atrocity crimes. But the Taliban have always denied the allegations.