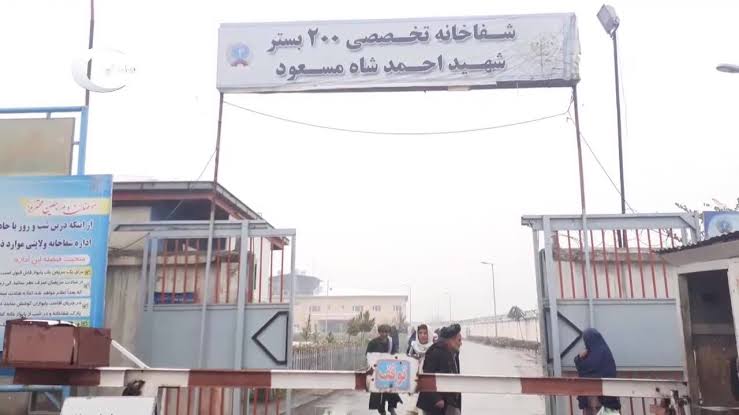 Local sources in Takhar province have confirmed that the Taliban in this province have shifted 17 bodies of their members to the central hospital.

Sources further told Hasht-e Subh that these bodies were shifted to the morgue of Shaheed Ahmad Shah Massoud Hospital in the center of Takhar province at 10:30pm on Sunday night, July 10.

The sources added that the Taliban did not allow the health workers of Takhar central hospital to examine the bodies.

Similarly, other sources said that these bodies belong to the Takhar Taliban, who were killed in a clash with the National Liberation Front in the villages of Andarab and Nawabad in the province.