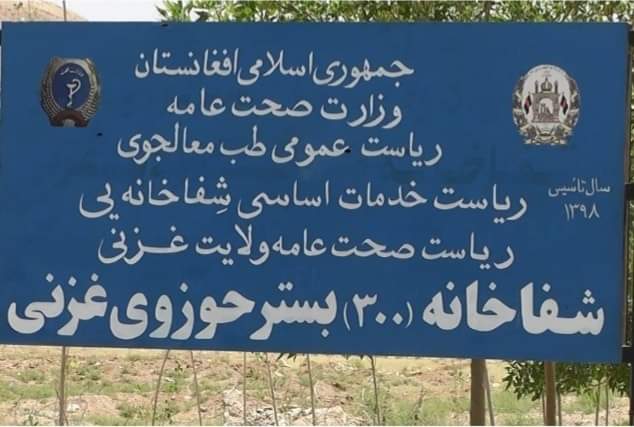 A Number of Children in Ghazni Abducted and Raped

Local sources in Ghazni province report that several children have been sexually abused after being kidnapped in this province.

Reliable sources told Hasht-e Subh Tuesday that in the past week, many children under age have been kidnapped from different parts of Ghazni city and then raped.

A reliable health source in the province has confirmed that during the last week, four children with bad health conditions and signs of being the victim of rape have been taken to the provincial hospital.

According to sources, most of these children are under five years old and are abducted from near their homes by unknown men.

This is despite the fact that in the latest case yesterday, a child disappeared from the area of Qale Khwaja in the center of Ghazni, and there is still no clue about his location.

Since the Taliban group has seized power, abduction, abuse, torture, and killings have been the daily routine that the people have been encountering. Usually, the cases are closed without any investigation and no culprit has been punished so far in connection to such cases. The reason behind not investigating the cases can be the Taliban members’ involvement in the case.

There have been several reports that Taliban members, despite, the general amnesty announcement have been involved in revenge killing and abduction.

Given the Taliban fighters’ portfolio record of insulting and harassing children during the course of the last 20 years and the cases not being investigated so seriously creates doubt as to the group’s fighters involved in such cases.