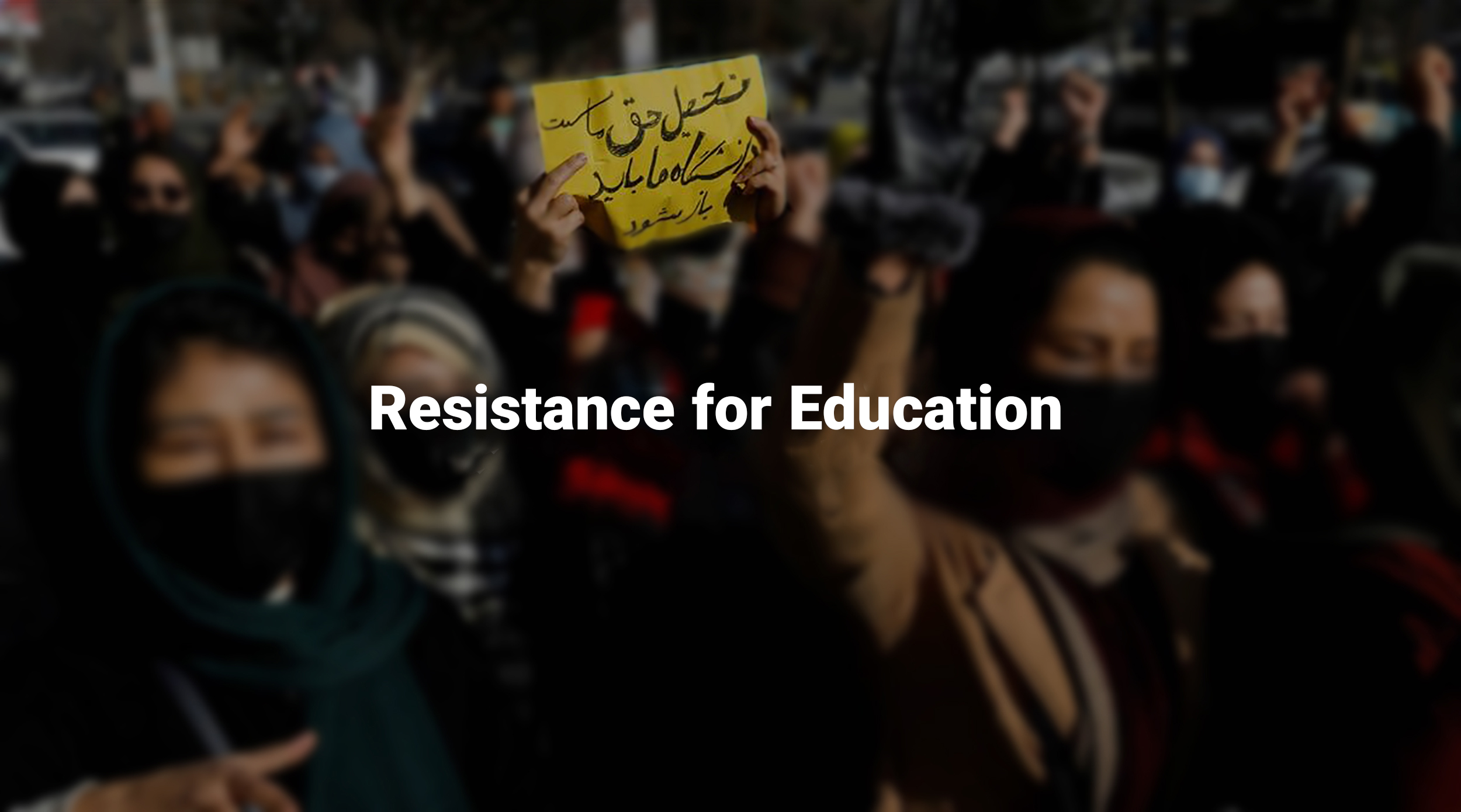 Afghan Women and the Taliban’s Restrictions

I recently read many articles about the Taliban‘s restrictions on Afghan women, which showed that women in Afghanistan are in danger of losing everything, including their rights to work and education. This made me feel sad, as the articles were written by Afghan girls who could no longer attend university. I thought that there must be ways for these girls to keep pursuing their dreams and continue their education.

It is undeniable that the Taliban leaders, who are fearful of Afghan women‘s literacy, should understand that Afghan women will not be intimidated by the Taliban‘s restrictions. The Taliban are aware of the progress Afghan women have made in the past two decades, which is why they have sought to marginalize them in society. However, the Taliban should also be aware that Afghan women are not the same silent women they encountered 25 years ago; Afghan women have proven to be excellent engineers, judges, managers, and artists during the republic. Under the rule of the Taliban, women are not allowed to participate in socio–political affairs or implement their plans for the future of Afghanistan. Instead, the Taliban are violating women‘s rights and overstepping their boundaries, infringing upon human rights throughout the country. Even though women from other countries can travel to Afghanistan, Afghan women are deprived of their right to travel, education, work, and social participation. Sadly, the only right they are left with is the right to breathe.

The Taliban‘s inability to maintain the loyalty of the Afghan people has caused major social, economic, and political issues in Afghanistan, including the oppression of women and minority groups, the kidnapping and murder of former government officials, and the arrest of female protestors. Furthermore, the Taliban‘s ban on girls‘ education has had a devastating effect on the economy, as businesses such as grocery stores, taxi drivers, and wage laborers are suffering due to the lack of women in the workforce. The Afghan government and university unions have also expressed their disapproval of the Taliban‘s educational policies, leading to the closure of more than 35 universities in Afghanistan.

In conclusion, I would like to suggest that Afghan women can shape the future of Afghanistan if they are given the opportunity to pursue their dreams and plans, as the Taliban are seemingly intent on bringing darkness, frustration, and disappointment to Afghanistan instead of progress. As Mexican author Miguel Ángel Ruiz Macías said: “Finally, we became the ones who we were not supposed to be”. Similarly, Afghan women and girls are becoming something they never wanted to be.