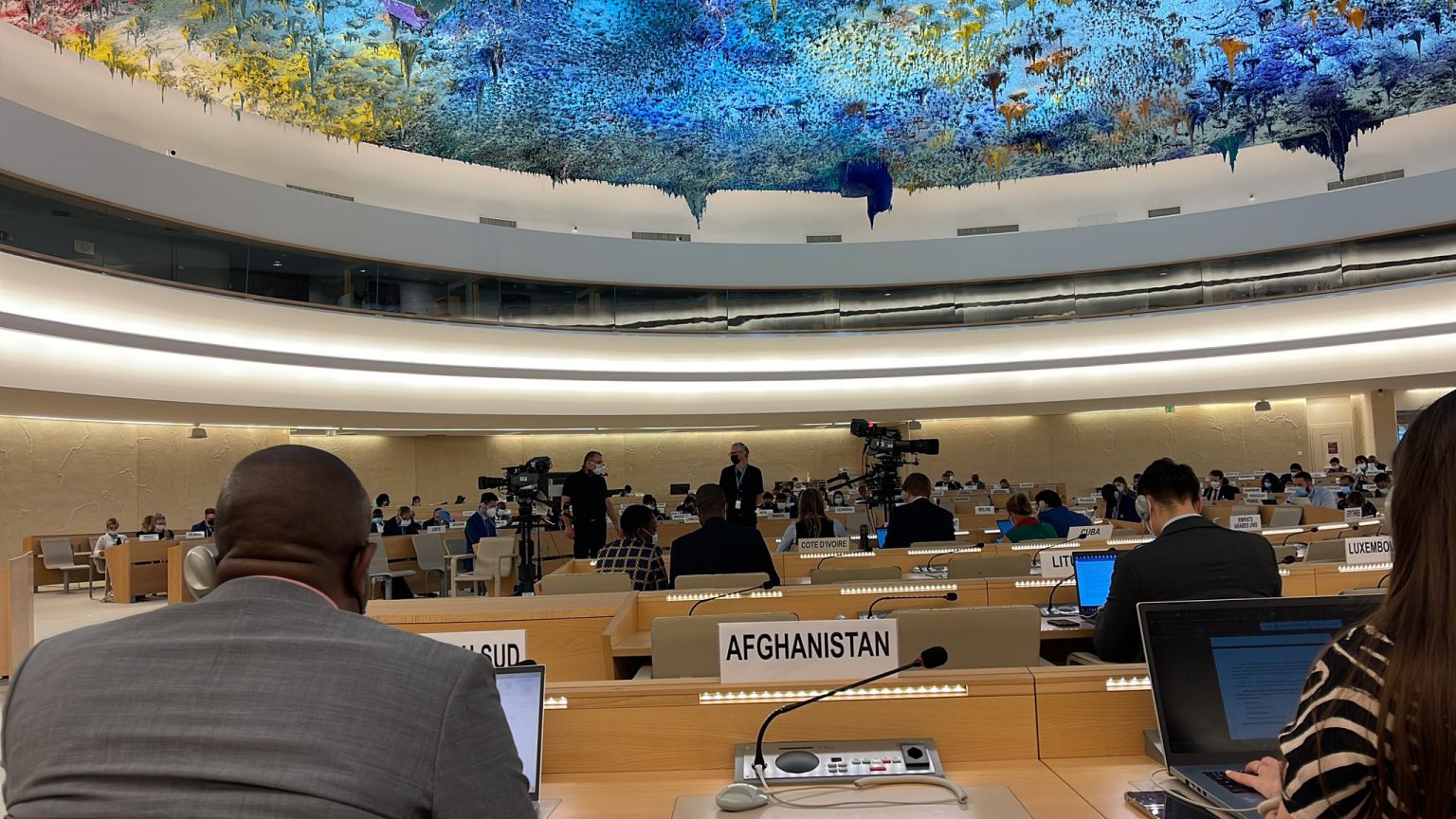 Afghanistan Representative in Genoa: The Interaction with Taliban Group Reaches Its Deadlock

As the world monitors Taliban’s activities for more than ten months, Afghanistan’s representative to the UN Human Rights Council (UNHRC) has recently said that the world’s interaction with the Taliban has reached a deadlock.

Afghanistan’s representative Nasir Ahmad Andisheh in Genoa has tweeted on Thursday, June 16, that the international community used every option to engage with the Taliban during the past 10 months, but resulted in failure and deadlock.

In the meantime, Ahmad Andisheh has said in the meeting that the Taliban is an extremist group who has taken away the basic freedoms of the Afghan people, adding that women can no longer have a political life in Afghanistan.

The group on the bases of vague religious argument has deprived the women from their basic socials rights.

In addition, Afghanistan’s representative in Genoa has stated in the meeting that as the conflict escalated in parts of the country, horrifying violations of human rights from across the country are being report as the result of the conflict and clashes escalation between Taliban and various front forces formed to fight Taliban.

Meanwhile, the UN Human Rights Council meeting began on Wednesday, June 15, and will continue until July 8.