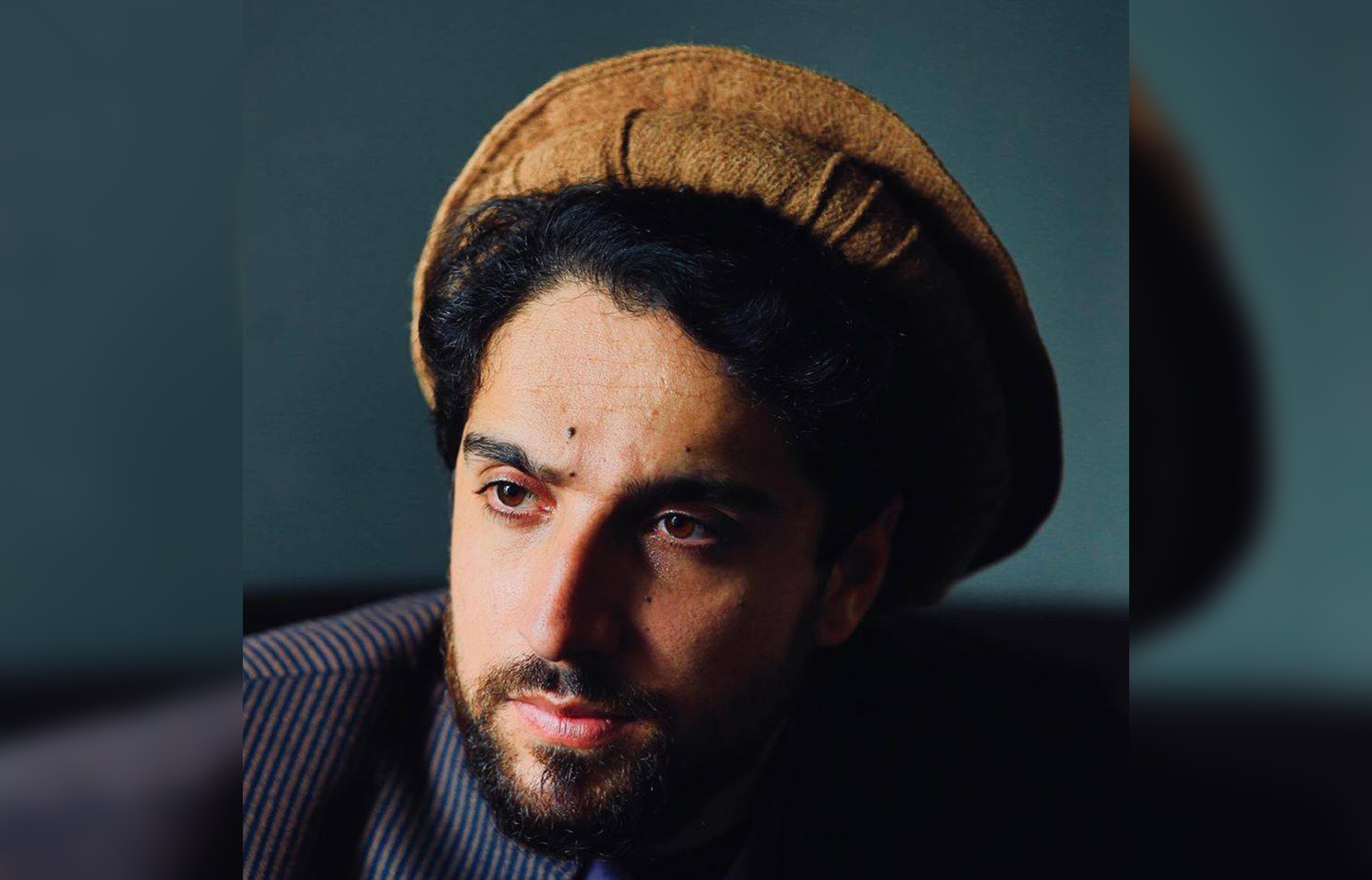 The National Resistance Front (NRF) leader, Ahmad Massoud, has warned about the intentional ignorance of the international community towards the crisis of Afghanistan and has urged that if the problem of Afghanistan is not resolved and political stability is not established in the country, the crisis will not remain limited to Afghanistan and it would once again affect the region and world.

In an exclusive interview with the BBC Persian, Massoud said that the Taliban group has not adhered to its commitments to respecting human rights and has failed to establish peace and stability in the country. He has further argued that the Taliban has enabled the ground more favorable for the infiltration and expansion of terrorism in Afghanistan than in the past, adding that foreign terrorists have been placed into the ranks of this group.

“The situation has reached its very dangerous point. Today, Kunduz is the place of ISKP, Badakhshan is full of extremists and foreign terrorists,” Massoud has further said. “If the Taliban group does not have information, I will tell them that there are foreign terrorist groups inside their group.”

He has emphasized that Afghanistan needs serious attention to have security, political stability, and a legitimate system based on people’s will and votes.

Massoud, in response to the question that if the Taliban is recognized by some countries, said that in such a case these countries will be responsible for all the cruelty, tyranny and crimes being committed by this group.

He has also said that the people of Afghanistan have been left alone, emphasizing that countries cannot prevent Afghan citizens from defending their rights.

He added that he has shared his concerns with different countries regarding the use of Afghanistan by terrorist groups and the necessity of a legitimate system that cooperates with the region and the world.

In part of his speech, Ahmad Massoud discussed the activities of the National Resistance Front and said that the achievements of the front in the last eleven months, despite many challenges, have been more than expected.