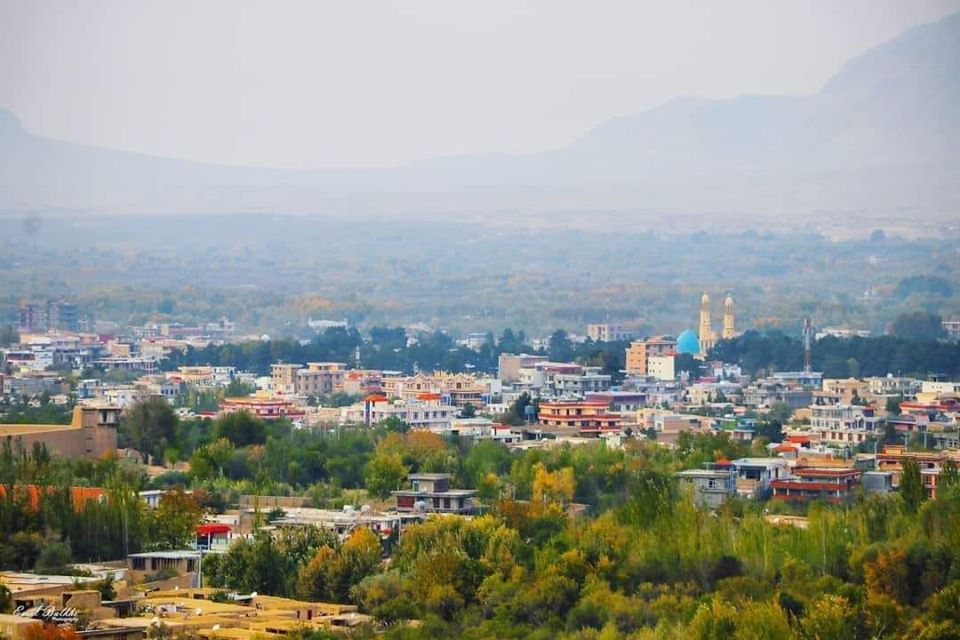 An Ex-Local Police Commander Killed by Taliban in Samangan

Usman, a former local police commander in Hazrati Sultan district of Samangan province, was arrested by the Taliban rebels two days ago and was taken to an unknown location.

Sources close to commander Usman told Hasht-e Subh that the Taliban rebels have severely tortured and killed him.

According to his relatives, Usman’s location is still unknown.

Recently, one of the commanders affiliated with the National Islamic Movement of Afghanistan was also detained by the Taliban in Feroz Nakhchir district of Samangan. Unfortunately, he was shot dead in front of his house after being released.

The rise in target and revenge killings and detention of the citizens on the bases of alleged allegations of having affiliation with NRF or previews government has raised tension among the citizens.

Taliban had announced the general amnesty on the very first day of their entrance into Kabul, but their rebels, commanders, and district rulers have never been committed to the decree. They have constantly been committing crimes and creating tragedies in different parts of the country.

About two months ago, New York Times in coordination with Hasht-e-Subh published a report, which indicated that the Taliban in different parts of the country has killed 500 former government affiliate individuals on various allegation charges.

Since then, the figure has for sure doubled with respect to the current increased tensions and clashes escalation in different parts of the country.