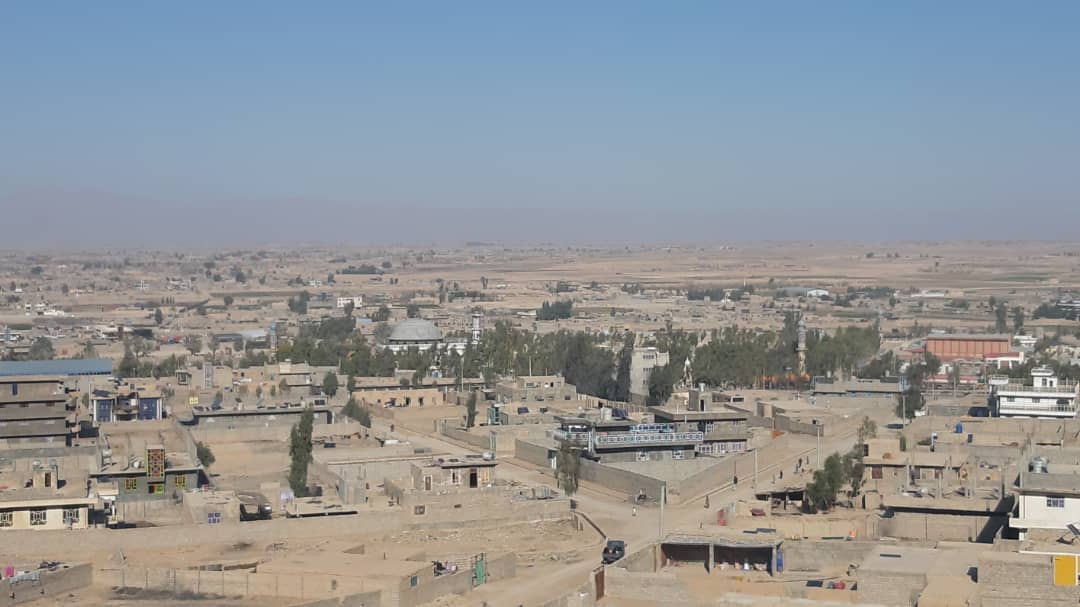 Local sources in Farah province have reported that armed men shot at two sons of Mullah Sayed Mohammad, the former governor of Balablok district of the province, killing one of them and injuring the other.

According to sources, the sons of the district governor were both soldiers in the ex-government in Balablok district.

In spite of the general amnesty announcement by the Taliban, the mysterious killings of the former security forces and soldiers have significantly increased in Afghanistan.

No such case has been seriously investigated and there is no justice recorded in this matter which increases the doubt of Taliban members being directly involved in such cases.