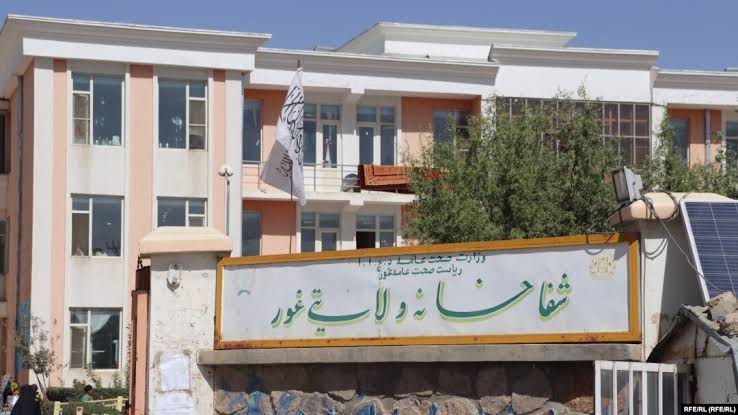 A number of residents who have taken their patients to Ghor Provincial Hospital for treatment are complaining about the lack of beds, medicine, and medical supplies in this hospital, saying they have been waiting for weeks for their patients to recover.

Patients’ caretakers say that the patients do not receive proper treatment and die due to the lack of bedding and medicine.

In the meantime, a number of doctors at Ghor Provincial Hospital have also stated that many patients referring to this hospital have dramatically increased compared to last year.

According to them, due to the limited number of staff and the lack of health facilities, most of the patients, especially children, die in this hospital.

“In the pediatric ward of this hospital which has the capacity of 60 patients, 180 children are currently admitted,” a doctor told Hasht-e Subh.

Meanwhile, Ghor in western Afghanistan, with a population of over one million, has only one government hospital with a capacity of 150 beds.