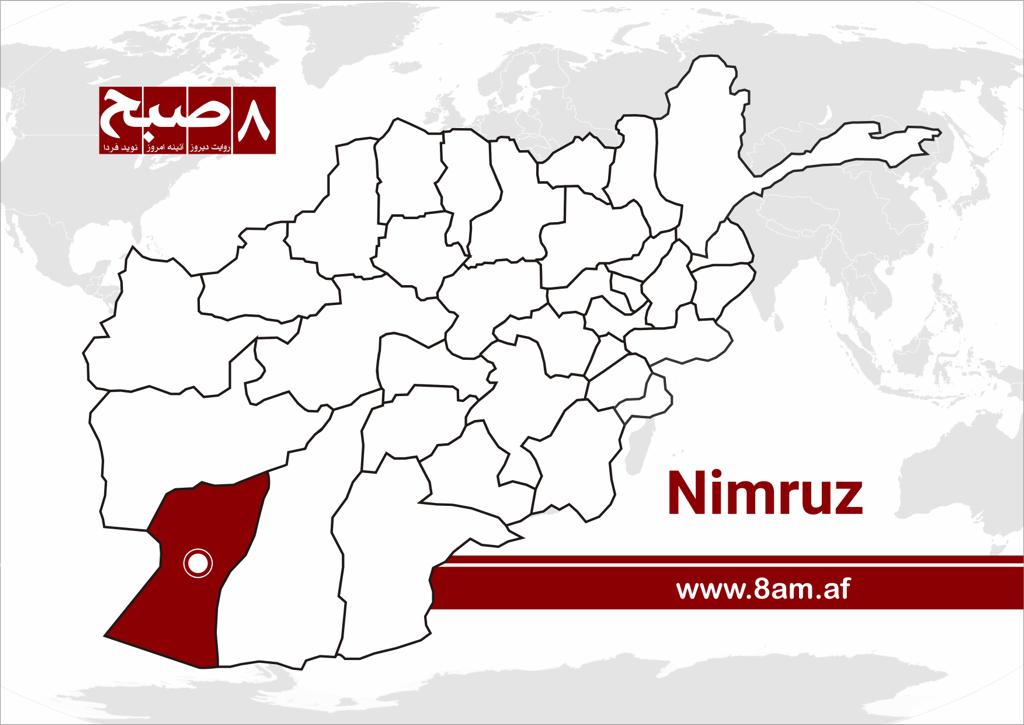 Clashes Between Taliban and Iranian Border Guards in Nimruz

Local sources in Nimruz province have reported that Taliban fighters and Iranian border guards have clashed again in this province.

According to the sources, this conflict took place in Kang district of the province, along the borderline on Monday, July 11.

According to footage sent to Hasht-e Subh, the sound of light and heavy gunfire can also be heard.

Since the Taliban returned to power in August last year, this is the third time that the Taliban have clashed with the Iranian border guards.

Earlier, as a result of the conflict between the two sides, an Iranian border guard named Mohammad Sayad was killed.