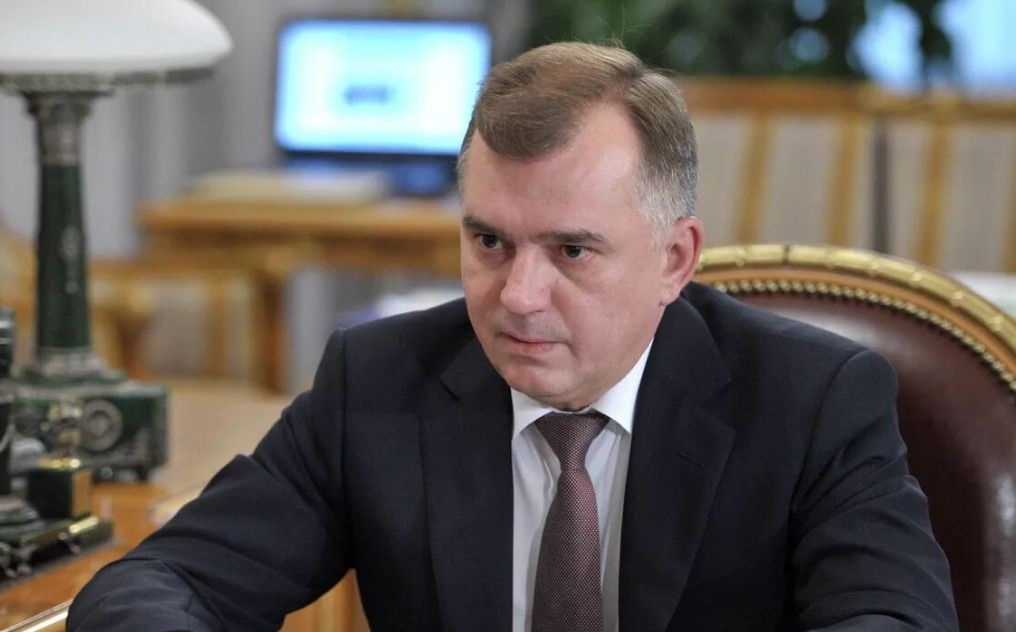 Vladimir Kulishov, Russian First Deputy Chief of the Federal Security Service (FSB), has said that the volume of drug trafficking from Afghanistan to Central Asian countries has doubled since 2021, specifically, after the Taliban took control of Afghanistan.

According to Mr. Kulishov, last year, 3,500 tons of narcotics were seized in the Republic of Tajikistan alone, and added that this number had reached 1,700 in the first few months of 2020.

Currently, the political situation in Afghanistan is complicated and this country is affected by the presence of various groups of international terrorist organizations, according to the RIA Novosti news agency quoted Russian officials.

Mr. Kulishov has further added, “The current situations contribute to the growing crisis in Afghanistan and the intensification of the activities of criminal groups in the production and trafficking of narcotics, as well as the risk of the infiltration of international terrorists into neighboring countries.”

Moreover, he also stated that Russian border guards work closely with Tajik, Kyrgyz, and Kazakh border guards, and in some cases carry out preventive operations to fight against drug trafficking on the borders.