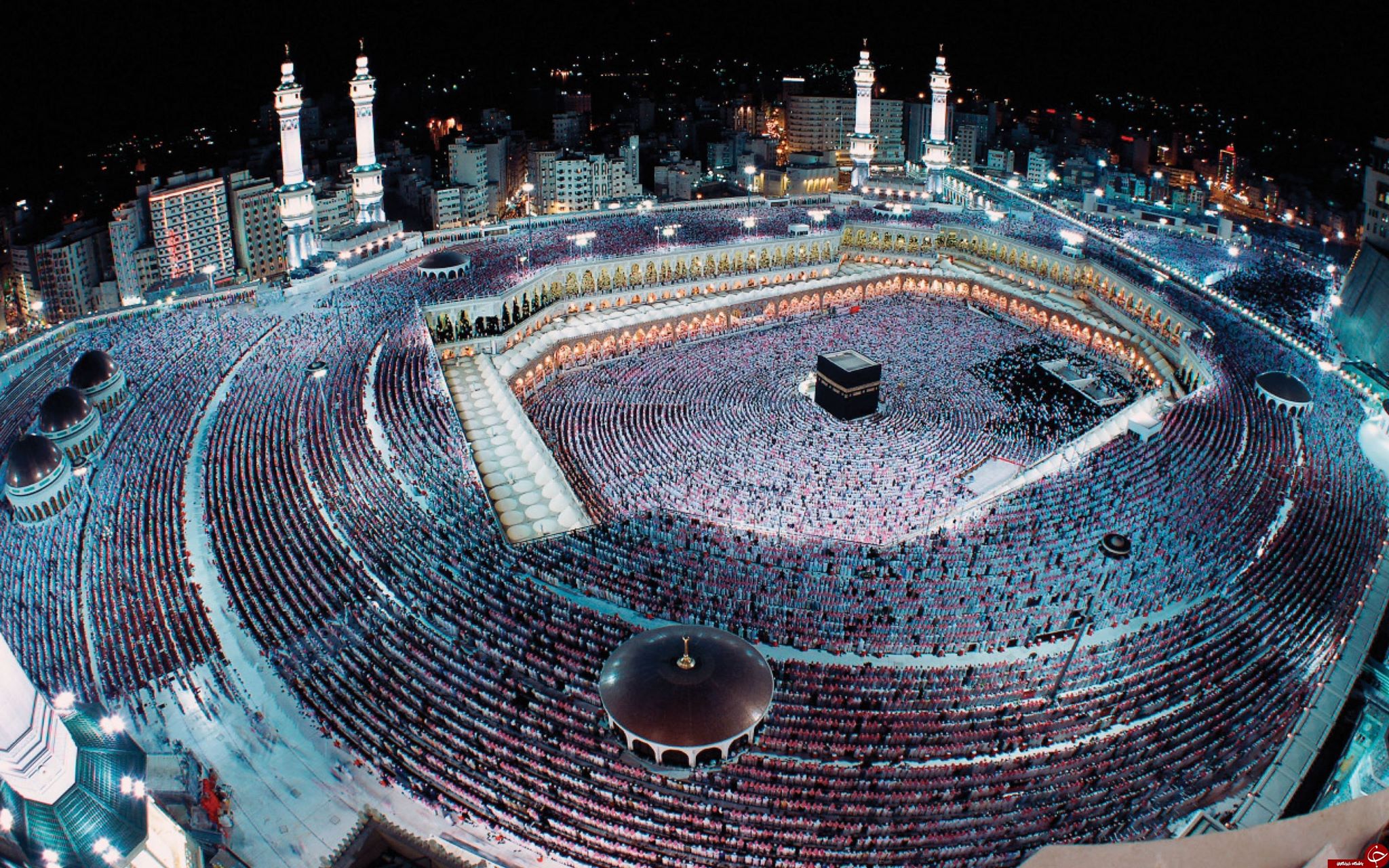 A group of Hajj pilgrims from Indonesia has landed in the city of Medina from where they will be traveling to the holy city of Mecca, marking the arrival of the first batch of pilgrims from outside the kingdom after two years due to the coronavirus pandemic, according to state media.

Last month, Saudi Arabia announced that the country would allow one million people from both inside and outside the kingdom to perform the Hajj which will take place in July compared with about 60,000 last year and less than 1,000 in 2020.

“Today we received the first group of this year’s pilgrims from Indonesia, and the flights will continue from Malaysia and India,” Mohammed al-Bijawi, the country’s Hajj Ministry told the state-run Al-Ekhbariya channel.

“Today we are happy to receive the guests of God from outside the kingdom, after a two-year interruption due to the pandemic,” he added, describing Saudi Arabia as “fully prepared” to accommodate them.

One of the five pillars of Islam, the Hajj must be undertaken by all Muslims who have the means at least once in their lives.

Earlier, the Taliban’s Ministry of Hajj and Endowments announced that 13,500 pilgrims from Afghanistan would travel to Saudi Arabia this year to perform the Hajj.