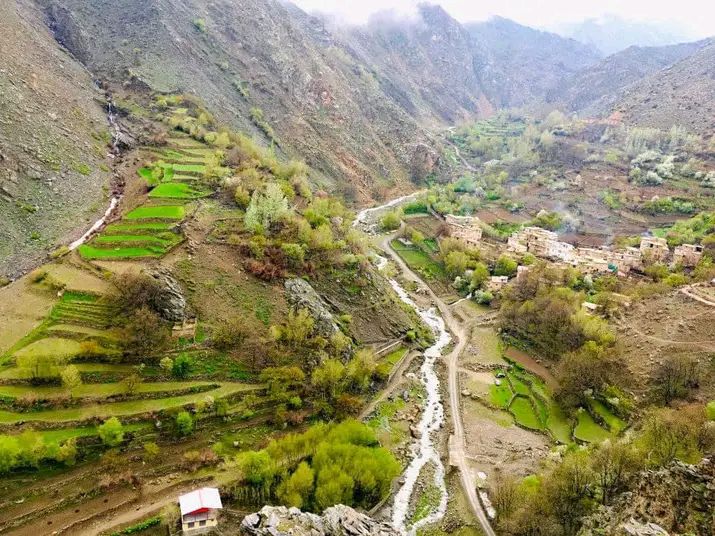 The National Resistance Front (NRF) forces have killed four Taliban fighters in another ambush in the Rukha district of Panjshir province, sources reported.

These Taliban rebels were killed while they were attempting to attack a base of the NRF forces on Monday before noon at around 11:00 am, according to sources.

After the ambush, fierce clashes reportedly continued between the NRF forces and the Taliban until late evening.

As a result of this clash, four Taliban fighters are killed and seven others are injured.

No details are reported about the casualties of the NRF forces in these clashes yet.