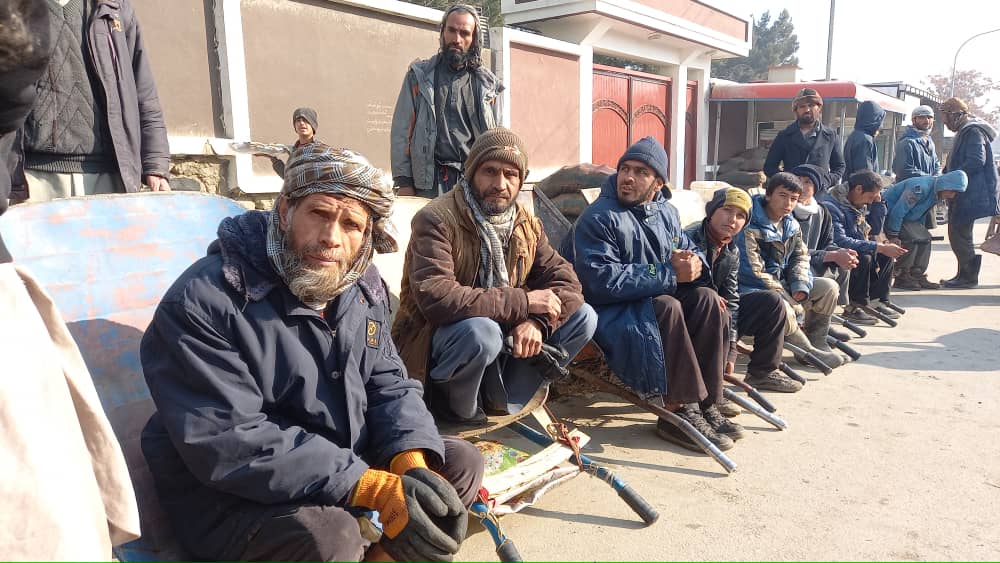 The International Committee of the Red Cross (ICRC) has warned in a report on poverty, economic problems and the health crisis in Afghanistan, saying that 50 percent of Afghanistan’s population is in need of humanitarian assistance due to a combination of crises.

According to the report, the committee will increase its Emergency Appeal from CHF 36 million to CHF 80 million and extend the operation’s timeframe until 31 December 2023.

“The Against the backdrop of the catastrophic humanitarian situation, the IFRC Secretariat is increasing its Emergency Appeal from CHF 36 million to CHF 80 million and extending the operation’s timeframe until 31 December 2023. The increase in funding requirements will enable IFRC to scale up humanitarian assistance as well as to implement interventions that bridge to development in Afghanistan. It also extends the operation’s geographical coverage from 19 to all 34 provinces of the country and increases the target to 1 million people,” ICRC said.

The Red Cross Committee has stated that, “More than 50 per cent of Afghanistan’s population is in dire need of humanitarian assistance due a combination of crises: the effects of decades of conflict, a protracted and severe drought, the effects of other intense climate-related disasters, extreme economic hardship exacerbated by sanction-related impacts and unemployment, a weak health system which was already stretched by COVID-19 and most recently, by the re-emergence of vaccine preventable diseases, and system-wide gaps affecting the health, water, education, energy, and public service sectors,” ICRC said in the report.

The Red Cross further said: “Afghanistan is facing one of the world’s worst food insecurity and malnutrition crises, with around 20 million people in crisis or experiencing emergency levels of food insecurity, and more than half of all children under-five projected to face acute malnutrition. With the combination of the severe drought – which has affected the entire country’s territory, and the impact to the agriculture and livestock sectors, which account for the bulk of economic activity, in such dire condition – compounded by the economic hardship, hundreds of thousands of households have been forced to adopt negative coping mechanisms as many are stuck in a quagmire of debt while prices of essential commodities continue to rise beyond reach. The economic situation is, in addition, driving millions of people into poverty.”