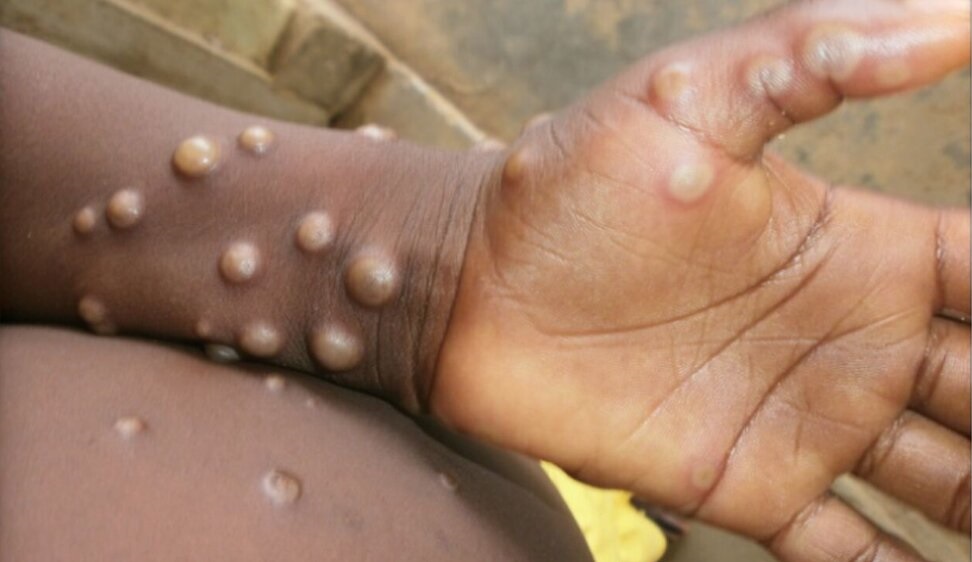 The Taliban’s Ministry of Public Health has confirmed that no positive cases of monkeypox have been recorded in the country so far.

“Suspicious cases of monkeypox, which caused concerns among the citizens in some parts of the country, have been diagnosed negative after examinations,” said Javid Hajir, spokesman for the Ministry of Public Health.

According to the World Health Organization (WHO), more than 200 positive cases of this virus have been recorded in more than 20 countries.

Monkeypox is a new virus that has recently spread to some parts of the world.