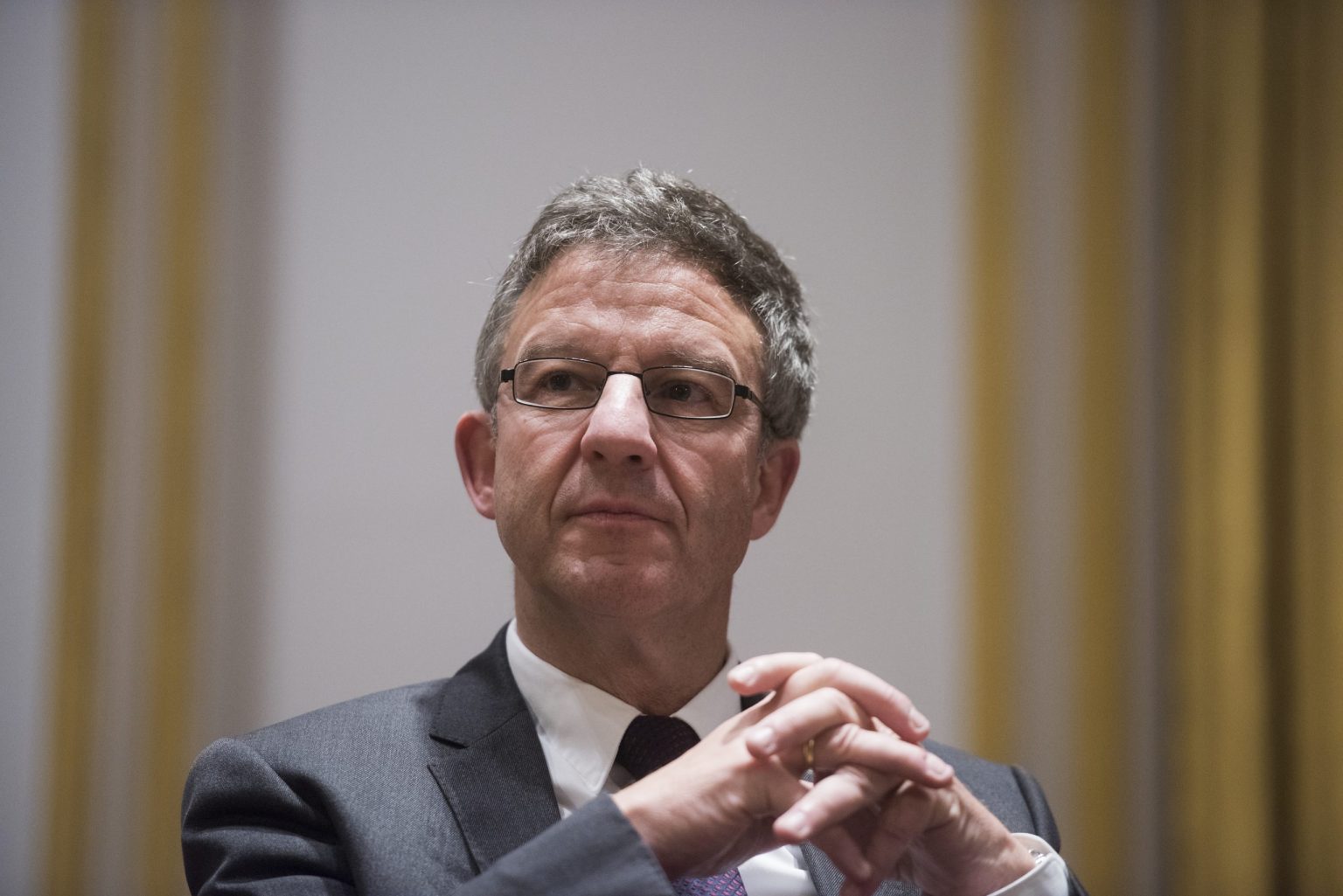 Potzel: Afghanistan Goes Through Crucial Juncture in Its Modern History

On 17 June 2022, Antonio Guterres, the UN Chief, appointed Markus Potzel of Germany as his new deputy secretary representative for Afghanistan.

In a tweet on Tuesday Potzel said: “It’s with a sense of honor & respect that I’ve returned to Afghanistan, this time as the deputy UNAMA head. I’m committed to working for the Afghan people as their country goes through a crucial juncture in its modern history.”

Potzel has 27 years of diplomatic experience and has worked in Afghanistan for eight years.

Potzel holds a master’s degree in Persian and English language and literature studies from the Humboldt University Berlin in Germany and the University of Dushanbe in Tajikistan.

He is fluent in English, German, and Persian languages.