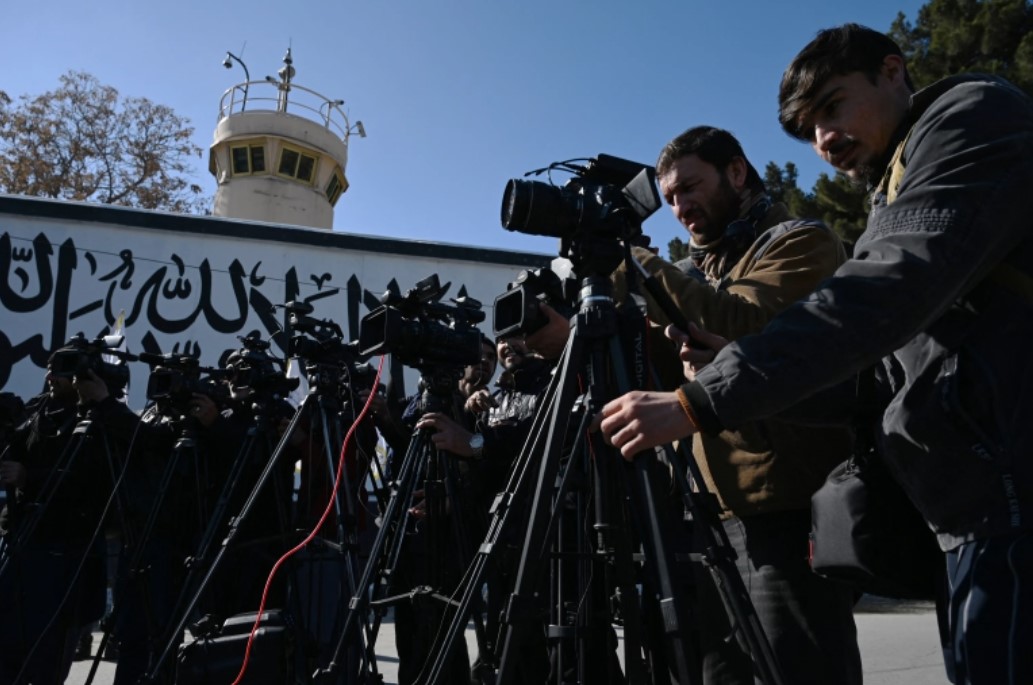 RSF: Taliban Detained 12 Journalists During the Past One Month in Afghanistan

In a statement, Reporters Without Borders (RSF) has reported that the arbitrary detentions of journalists have increased in Afghanistan, adding that at least 12 journalists have been arrested by the Taliban regime over the last month across the country.

RSF further states that none of these journalists’ case has been investigated by the Media Violation Commission.

This organization has condemned the arbitrary detentions of Afghan journalists and has called on the Taliban to remain committed to protecting journalists and respecting the media law.

In addition, RSF has also added that the formation of the Media Violation Commission by the Taliban has had no effect on the detention of journalists so far.

Previously, a number of other global organizations had reported on the detention, torture, and beatings of journalists by Taliban rebels.