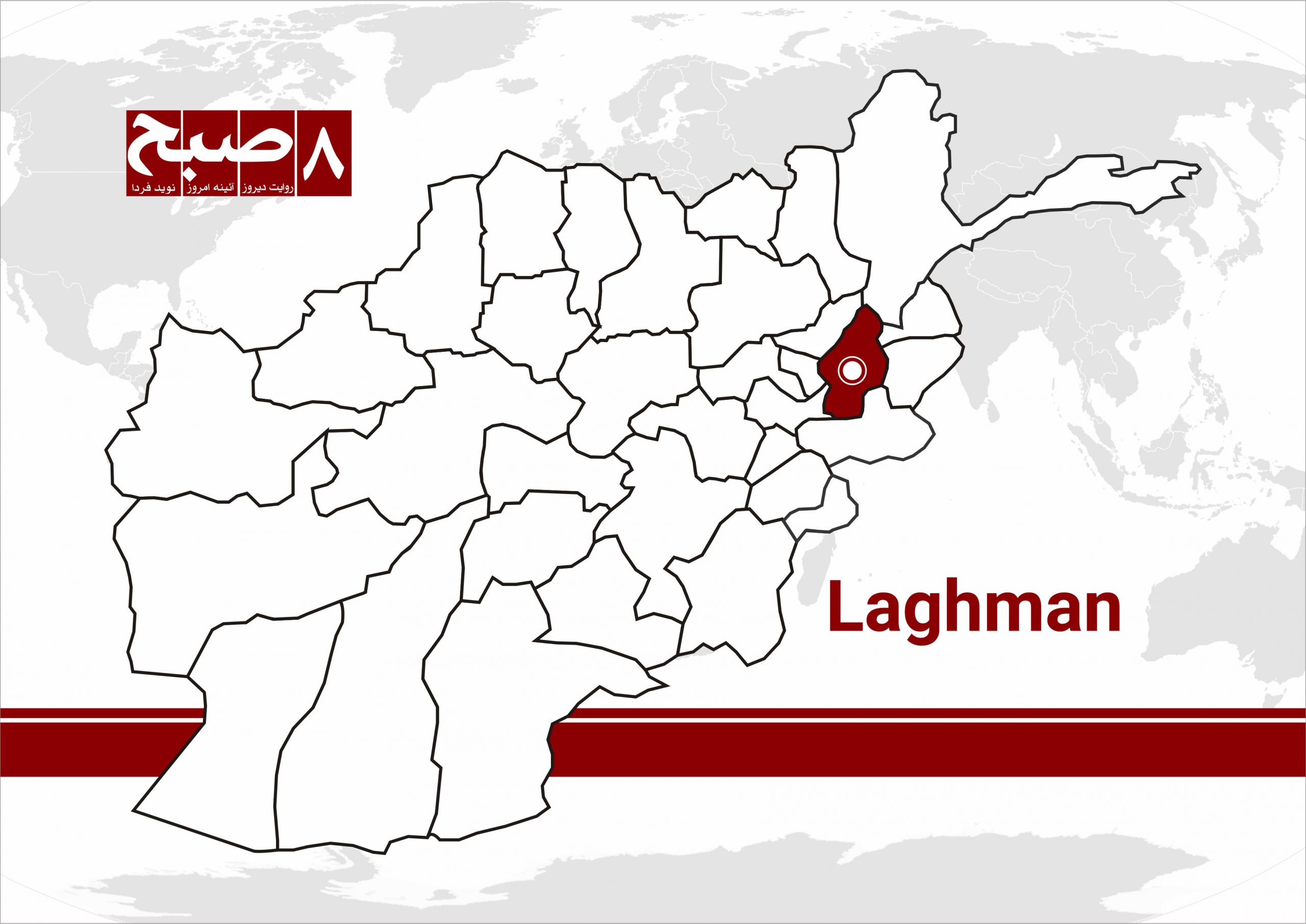 Several People Wounded Due to Landmine Explosion in Center of Laghman

Local sources report that several people have been injured due to the explosion of a landmine in Mehtarlaam city, the capital of Laghman province.

According to sources, this explosion occurred today, Monday, October 10, around 4:30 in the evening, in Asmat Square, in the center of the city.

Sources have confirmed that 10 people have been injured in this explosion, but there is no report on casualties. Following the explosion, the Taliban have arrested several people from around the incident site.

The local officials of the Taliban in Laghman province have not yet provided information about the motive behind the explosion. Taliban usually miss lead the media on statistics or remain silent concerning security incidents. Like many other cases, the Taliban still do not will to provide any detail on such incidents.