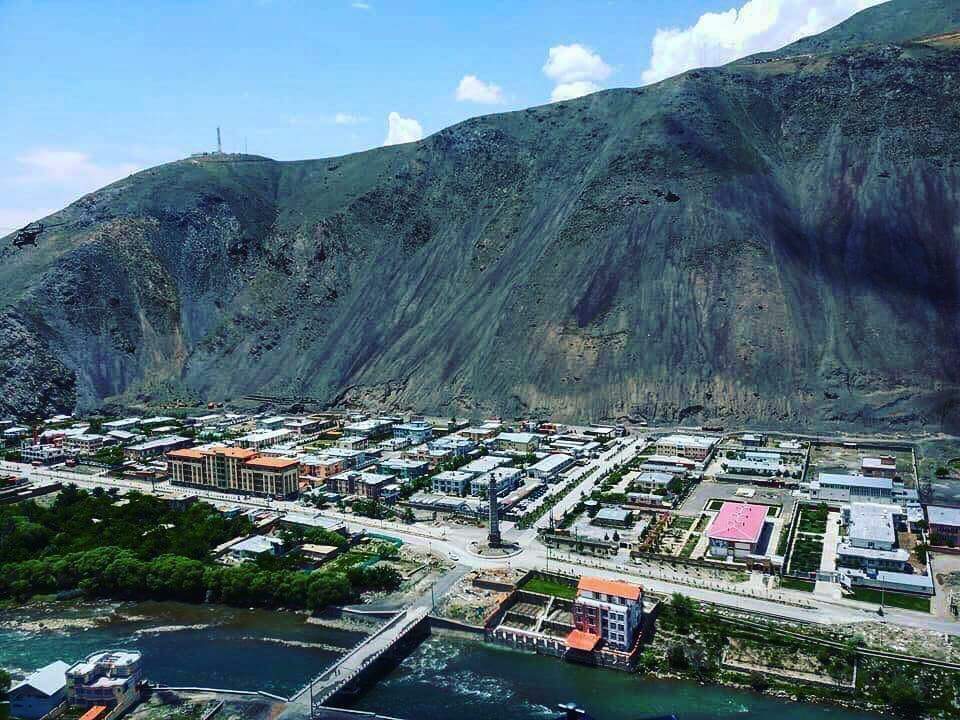 Local sources in Paryan district, Panjshir province have reported that the Taliban rebels have been detaining, torturing, and beating the residents of this district since last night.

According to sources, the Taliban began torturing the residents last night after a Taliban fighter was killed and another wounded in the district by the National Resistance Front forces.

Since last night, the Taliban fighters have been raiding the homes of residents of Jashta and Kojan villages and taking the men-residents of the district as hostages, sources reported.

It is also said that the Taliban have severely tortured the residents of these villages.

Prior to this, sources told Hasht-e Subh that a number of Taliban helicopters had been patrolling Panjshir since last night.

According to local residents, more intense clashes are likely to take place in this province.