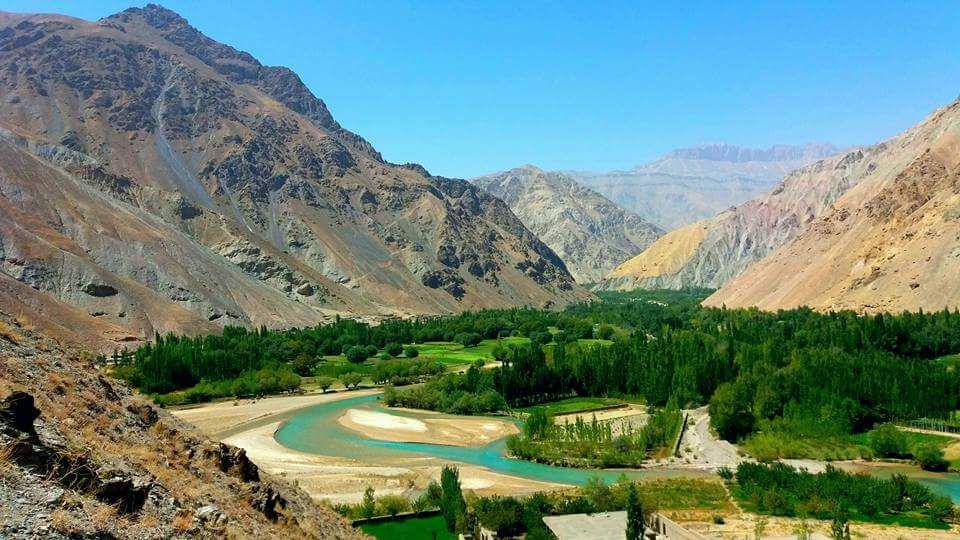 As disputes escalating between Commander Mehdi Mujahid, the only Hazara commander of the Taliban group, sources in Sar-e Pol province now reported that the Taliban group has closed the access routes between Balkhab district and the provincial capital.

According to sources, the Taliban have banned the commute of passengers and the transport of foodstuff after the military siege of Balkhab district.

The Taliban group has previously sent their fighters to this district through the Dar-e-Suf district to Samangan and Balkh provinces to suppress and arrest Mawlawi Mehdi. But this time, hundreds of Taliban fighters have blocked the access routes of the district by launching military maneuvers.

Meanwhile, Mawlawi Mehdi Mujahid, a Hazara-affiliated Taliban commander, cut ties with the Taliban after being expelled from the post of Taliban intelligence chief in Bamyan and was dissatisfied with the Taliban leader’s mistreatment of himself and the Hazara people and the Taliban’s disregard for Jafari jurisprudence and moved to his hometown of Balkhab, Sar-e Pol.