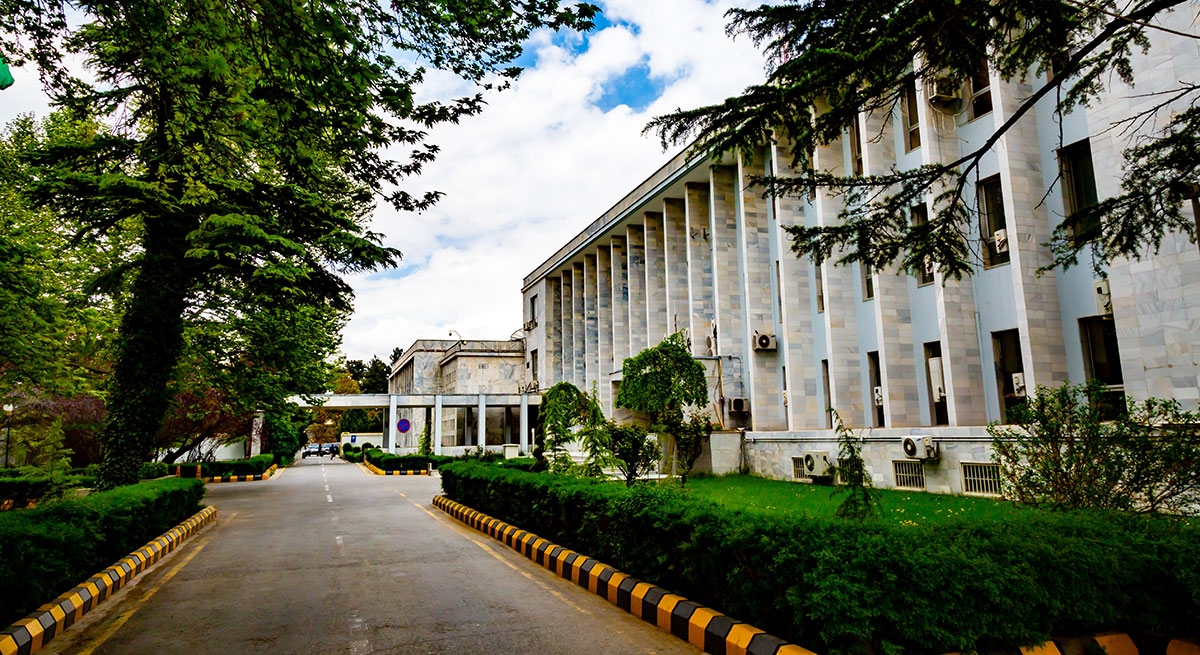 The Taliban Ministry of Foreign Affairs issued a statement on Wednesday, June 22, 2022, saying that it welcomed the lifting of sanctions against other members of the group by the UN Security Council, but imposing a travel ban on two other Taliban officials is futile.

In the meantime, the Taliban has accused the UN Security Council of acting unilaterally.

Recently, the UN Security Council has extended the travel ban on Abdul Baqi Haqqani Acting Head of the Taliban’s Ministry of Higher Education and Deputy Minister of Education.