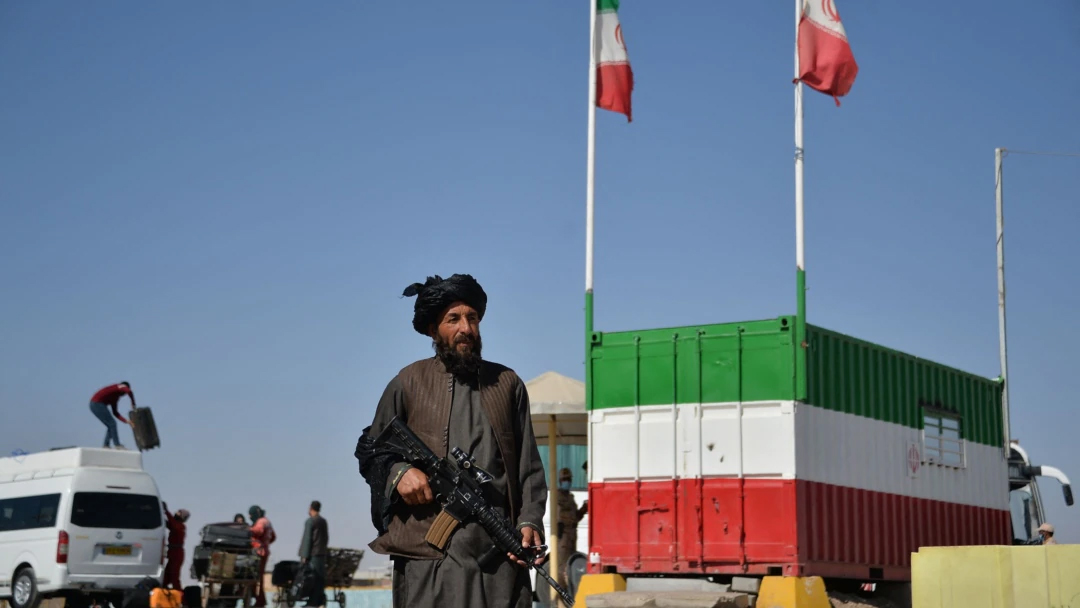 With the intensification of clashes in the north of the country, the Taliban group has appointed a team to identify and arrest former soldiers and National Resistance Front (NRF) forces across the Afghanistan and Iran borders. It is said that community spies from Panjshir, Kapisa and Parwan districts are included in this investigative team of Taliban at the borders.

In an interview with Hasht-e Subh, several reliable local sources stated how the special community spies on the Taliban at the border points between Iran and Afghanistan are assigned. One of these sources said that the Taliban group has sent specific spies from respective communities with good knowledge of the local people’s profile to the border between Afghanistan and Iran from each district of the Northern provinces, including Panjshir, Parwan, Kapisa and even Kabul, to identify and arrest former soldiers and NRF forces. The source further added that these spies are the trusted people of the Taliban who have been appointed to carry out such a mission.

The sources explain that the members of this team are equipped with mobile phones, the internet, and an identity list of wanted people.

According to the sources, the team checks and interrogates all the people who intend to cross the border legally or illegally and ask them for their ID card.

These Taliban representatives match the names and details of the passengers with the list they have. If a person’s name is not included in the list, their photo will be sent to the respective districts for identification.

The sources further explained that these Taliban agents, like a network in Nimruz and Herat provinces, request ID cards from people who go back and forth to Iran legally or illegally.

Sources confirm that several young men have been detained by Taliban border fighters while crossing the border between Afghanistan and Iran. However, the sources do not have full details about the number and fate of these detainees.

The pursuit and arrest of former soldiers and forces of the NRF are not limited only to the border points.

The Taliban are trying to detain and imprison their opponents in a number of provinces in the north of the country.

A resident of Kapisa province, speaking to Hasht-e Subh, said: “My uncle’s son was a soldier during the former government and went to Iran after the fall of the government and two days after his return to Afghanistan, he was arrested by the Taliban in the Dih Baba Ali market in the center of Kapisa.”

The residents of Panjshir also claim that dozens of youths of this province, including a local singer, have been identified and arrested on the border between Afghanistan and Iran.

This Taliban’s move comes while a large number of soldiers and officials of the country’s former army do not feel safe in Afghanistan and are trying to reach the neighboring countries using any possible routes and facilities.

In addition, over the past 11 months, the forces of NRF have fought against the Taliban in the provinces of Kapisa, Parwan, Panjshir and Baghlan, as well as during the 11 months of Taliban rule, hundreds of residents of Kapisa, Parwan and Panjshir provinces have been arrested and imprisoned on alleged charges of collaborating with NRF.

Meanwhile, the United Nations Assistance Mission in Afghanistan (UNAMA) has recently published its findings on human rights violations by the Taliban.

According to the UNAMA report, in the last 11 months, about 700 civilians have been killed in Afghanistan and about 1,406 other civilians have been injured, and during the eleven months of their rule, the Taliban have recorded about 160 cases of murder, 178 cases of arbitrary arrest, 23 cases of illegal arrest, and 56 cases of torture and illegal treatment of former Afghan soldiers in their black portfolio.