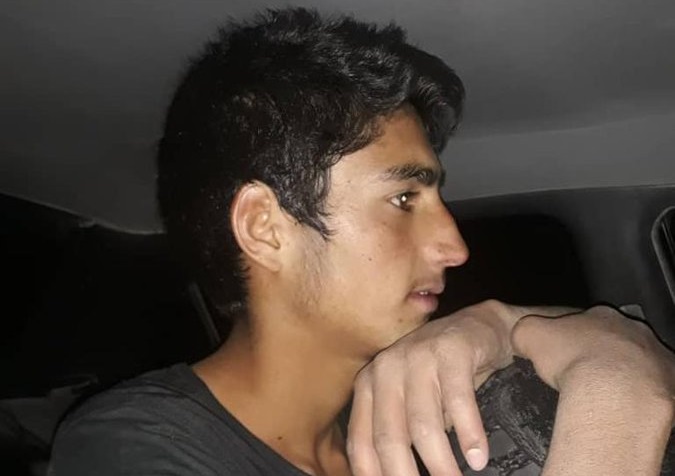 Zamanuddin, a school student, along with his brother were arrested in Panjshir’s Abdullah Khel Valley by the Taliban fighters, urging his brother to reveal to them the National Resistance Front’s (NRF) bases. The victim’s being unaware of such information resulted in his death.

The sign on his body indicated severe torture. One of his ears was found cut and the sign of a bullet was on his eye. It means he was shot in his eyes. He was thrown off the mountain, sources reported.

The Taliban have been accused of killing, torturing, and forcibly displacing civilians, as well as committing war crimes across the country, especially in Baghlan, Panjshir, and Takhar provinces.