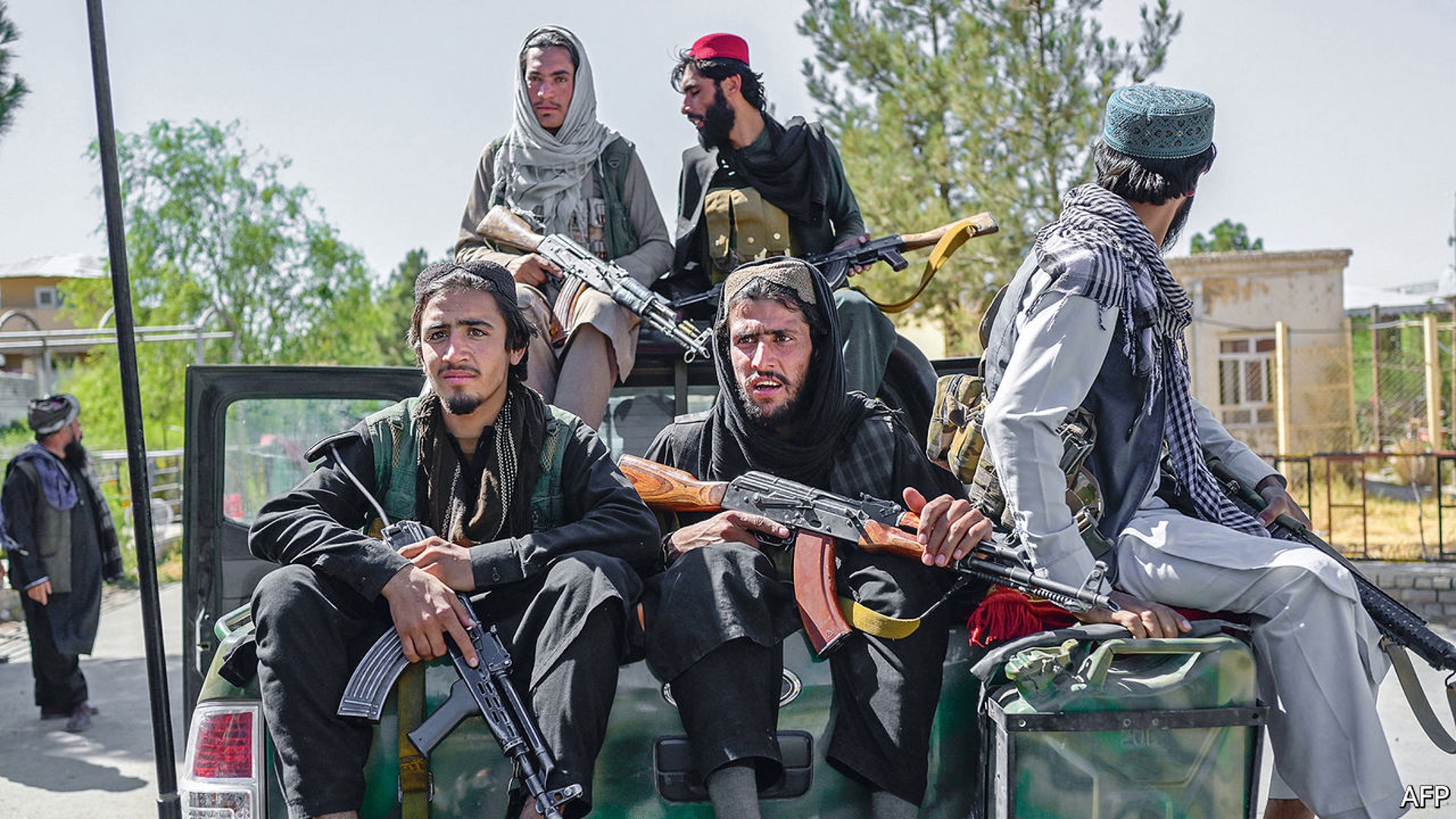 Taliban fighters have forcibly removed former soldiers and families from their houses in some provinces, including Herat, handing over their confiscated houses and properties to their own fighters and members.

Sources in Zabul province also report that the Taliban in the Hazara and Hawili areas have warned former soldiers to leave their houses and property as soon as possible. According to locals, the Taliban have claimed that the houses and properties are government properties and have ordered the current owners to hand over the houses to the Taliban as soon as possible. According to locals, they built the houses at the behest of the previous government and spent hundreds of thousands of AFN on them. In some cases, the Taliban did not even allow the families of former soldiers to shift household items. According to statistics, thousands of former military and government employees are now present and living in government-distributed areas.

Sources in the southern Zabul province say that the Taliban have ordered the eviction of former troops from some parts of the province. According to a source in Qalat city, the capital of Zabul, Taliban forces attacked the Hazara and Hawili areas of the province and ordered former soldiers to leave their homes. These houses were granted to these soldiers during the former regime. The Taliban have ordered families to leave the houses and properties of face the consequences in case of disobeying the order.

A resident in Zabul told Hasht-e Subh on Tuesday that the Taliban had warned them the day before. According to him, the Taliban have said that the residents of these two places should move their property to other places as soon as possible. “Under the guise of usurpation, the Taliban are evicting us from houses where we were allowed to live during and by the permission of the previous government,” he added. “We have spent on these houses and we do not know how to shift all the equipment.”

Mohammad, a resident of the Hazara village in Qalat, also said that in the past he worked as a policeman and was allowed to build a house in the area. He states that despite having the Taliban’s amnesty card, Taliban have warned him to shift. He further adds that given the current situation; this house is the only shelter he owns. He can not afford any other shelter.

According to locals, they have spent about a million ANF on their homes over the years. An elderly man who has received a displacement warning told Hasht-e Subh that he can not shift his property and requests the Taliban to allow them to live there. “The previous government allowed us to spend on building there properties and houses,” he added. “Now the Taliban are asking us to leave our houses. We do not have anywhere to go.”

At the same time, in Herat, former soldiers have been forcibly evicted from their homes. Residents of a government facility in Herat area say the Taliban forcibly evicted them from homes where they had lived for several years and Taliban forces and members are placed there, according to the displaced military officers, the land and properties given to them were initially ruined, but they built them on their own expenses.

However, some of these soldiers did not have the opportunity to remove and shift their belongings, and a number of others received death threats. The Taliban have further warned them and have notified the institution to avoid employing them. According to sources, most of these families are reluctant to speak to the media due to fear of the Taliban. The local Taliban in Zabul and Herat have so far said nothing about their actions.

Earlier, the Taliban had promised to provide amnesty for the former military personnel. However, they have tortured or killed a number of soldiers since regaining control of Afghanistan. In some cases, some army personnel have fled their homes and have sought shelter in neighboring countries due to threats and persecution by the Taliban.

Governments usually provide benefits to its employees, particularly the armed forces. As part of these benefits and allowances, a measurable number of previews government employees were privileged to live in government distributed and granted properties. These individuals usually do not own any private property to use as an alternative in cases and circumstances. Taliban, with no alternative solution now tries to turn them into homeless and add to the society’s problems instead of solving problems.