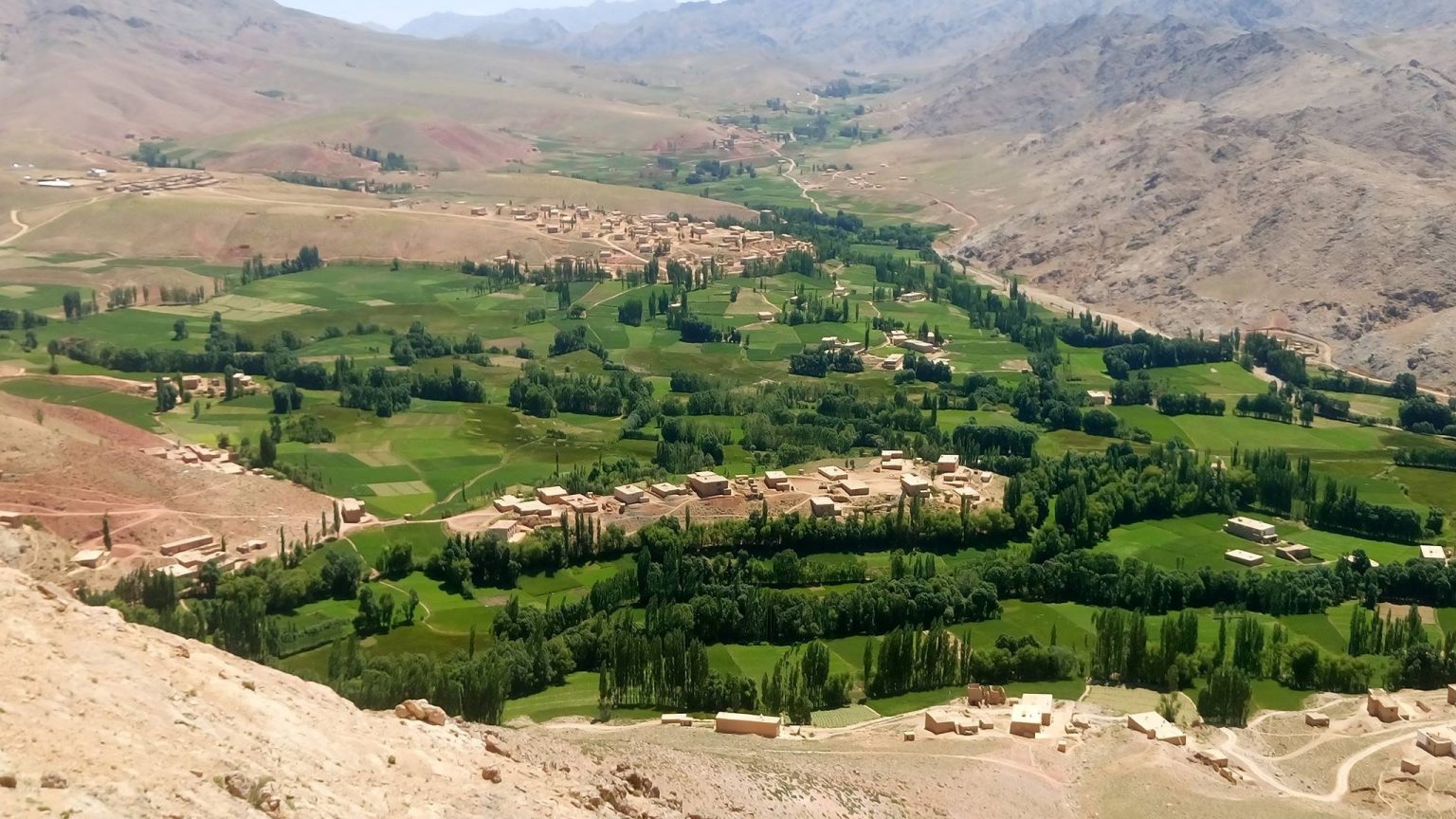 Taliban Imprison and Torture the Residents of Gizab District of Uruzgan

Local sources in Uruzgan province report that the Taliban have imprisoned and tortured the residents of “Varg” village in Gizab district of this province due to a legal dispute.

On Wednesday, November 16, sources told Hasht-e Subh that this incident happened two days ago after a person named Zahir Khan had a legal dispute with the residents of “Varg” village of Gizab district, but the local Taliban officials in this district by taking money from Zahir Khan has issued an order to summon the residents of this village.

According to the sources, following this order, the Taliban forces took action against the residents, imprisoning and torturing them in the center of the respective district. Sources further added that the villagers are being humiliated and tortured due to fighting for their rights.

According to the source, this order was issued by the Taliban security command in Gizab district, and the names of about eight residents of this village were mentioned in it, and it was stated that these people should report to this command as soon as possible.

The local officials of the Taliban in Gizab district of Uruzgan have not said anything about this so far.

This is not the first time that Taliban forces on the basis of alleged allegation and taking bribe take action against the innocent residents. There have been several similar cases reported from across the country.