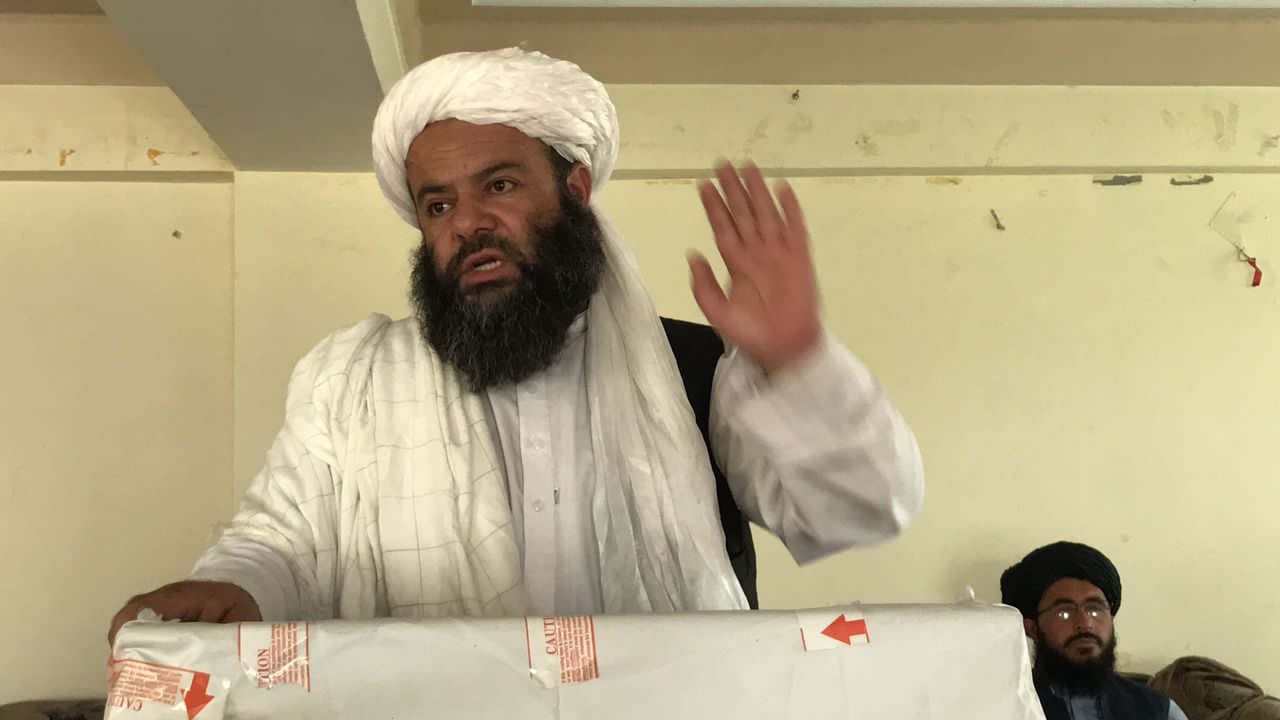 Taliban in Kandahar: No Woman Alone Allowed to Use City Transportation Services

In addition to many restrictions imposed on women, transportation service has been one of them, which has provoked reactions at the national and international levels.

The head of the Taliban’s Virtue Promotion, Mawlawi Abdul Rahman, has ordered the province’s urban transportation services not to give ride women alone in cars, rickshaws, and bikes.

According to him, carrying women alone in cars causes moral corruption.

He has ordered the Taliban soldiers in the city to closely monitor the order to be implemented and punish anyone who violates the order.

The Taliban’s Ministry of Virtue Promotion has imposed strict restrictions across the country and women are the only population segment who pay the price of the Taliban regime with their basic rights of access to education, health, and public services.

This is happening in alignment with decrees issued months ago requiring women traveling more than 45 miles (72 kilometers) to be accompanied by a male relative.