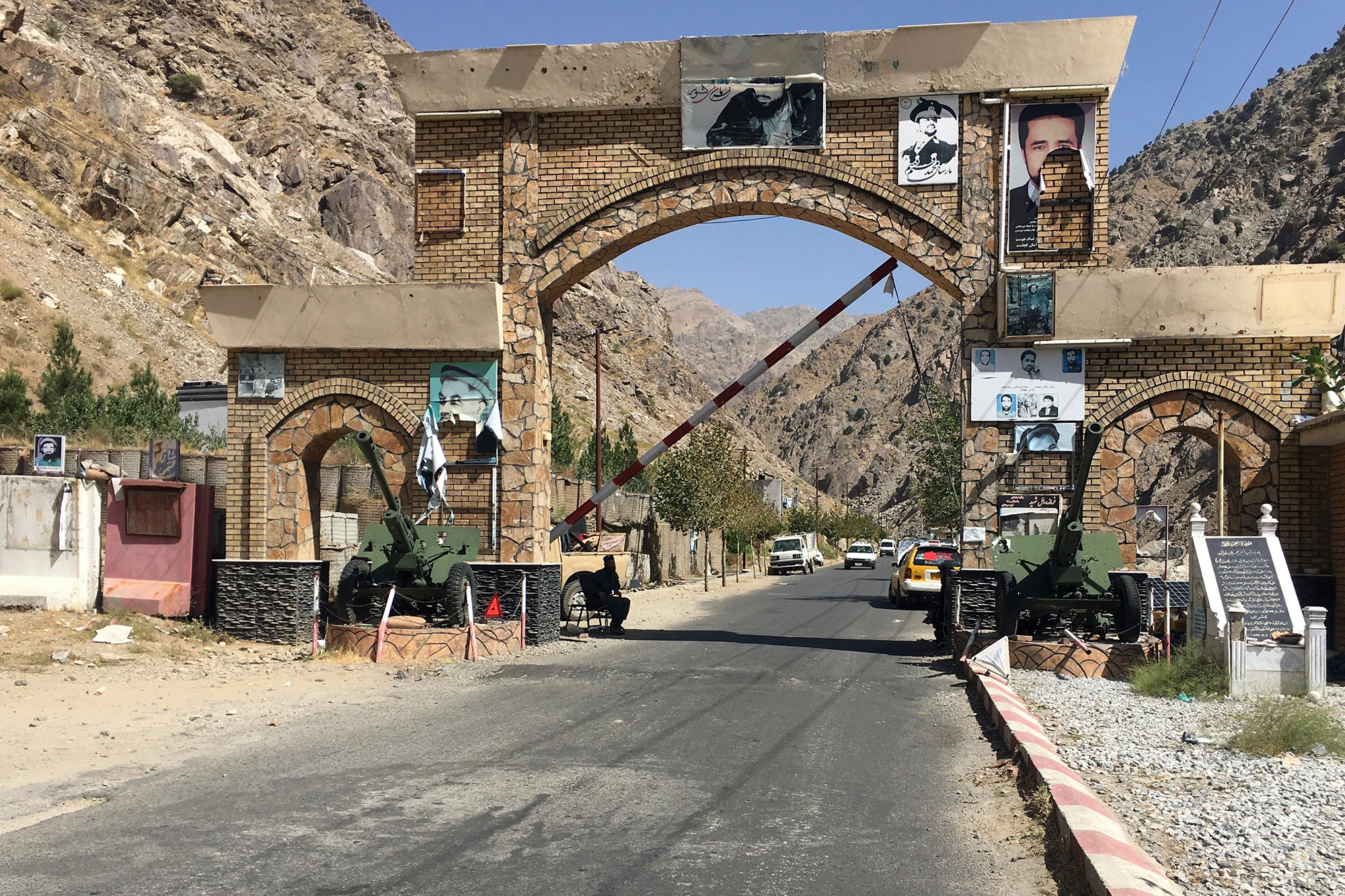 Local sources in Panjshir province report that the Taliban rebels have increased checkpoints in this province.

Sources told Hasht-e Subh Tuesday that the Taliban have set up several checkpoints on the way between villages.

The Taliban fighters do not allow residents of one village to enter other villages, according to sources.

The sources further said: “The Taliban check the identity cards of the residents who enter a village, and if they are not from the same village, they send them back to their village; those who are at the checkpoints do not even know the language of the residents.”

Taliban members have not yet commented on the claims.

Previously, the residents of Panjshir had complained about harassment, massive arrests and the killing of civilians by the Taliban.