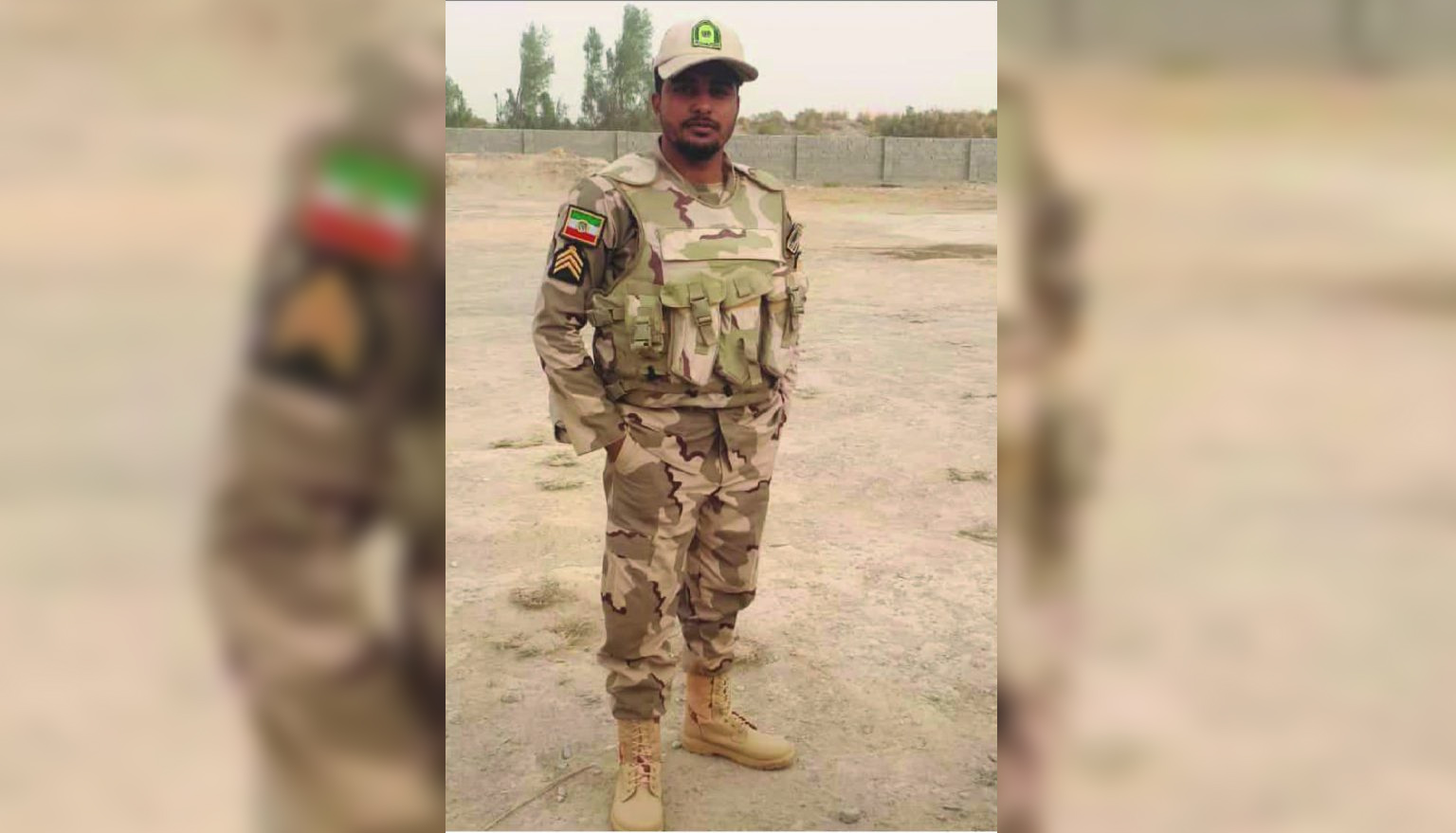 As a result of this clash, one Iranian border force is killed.

Since the Taliban seized power in Afghanistan, the Taliban border guards enter into clashes with neighboring countries’ border forces. It is for the second time that the clashes escalate on the Iran-Afghan border.