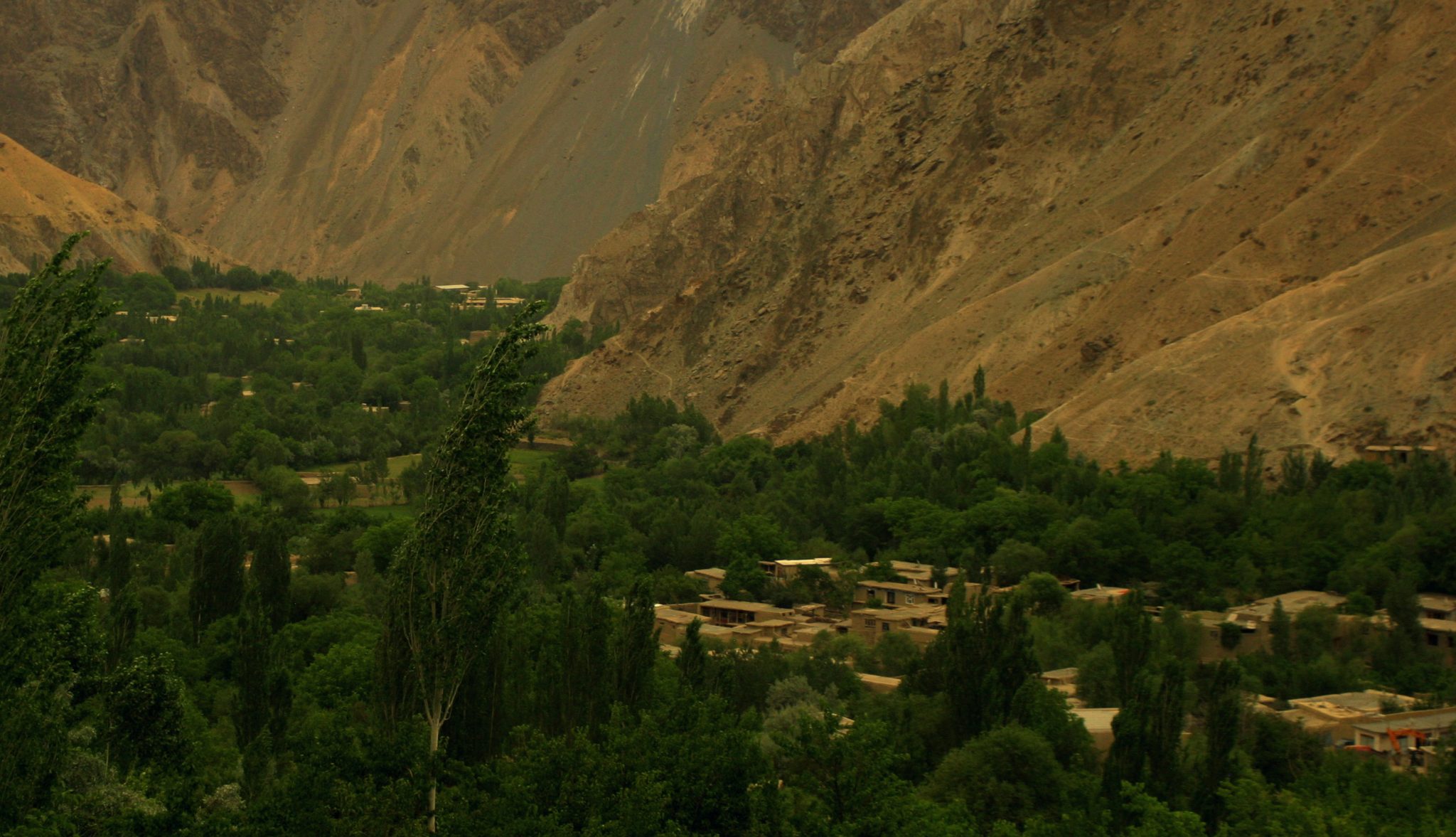 According to sources, after the Taliban suffered casualties on the Glorz line, the Taliban’s Police Chief fighters for the district rushed to reinforce the defeated line that they were trapped by Commander Mehdi’s forces in the Chaharde area.

As a result of this ambush, the Taliban Police Chief for Darah Suf Bala is killed along with the ten fighters under his command.

Meanwhile, sources further report that the Taliban have cut off the antennas of telecommunication networks in Balkhab district this afternoon.

On the other hand, the Taliban group has blocked the food supply routes to residents of the Balkhab district.

It is said that clashes are currently ongoing in some parts of the district.