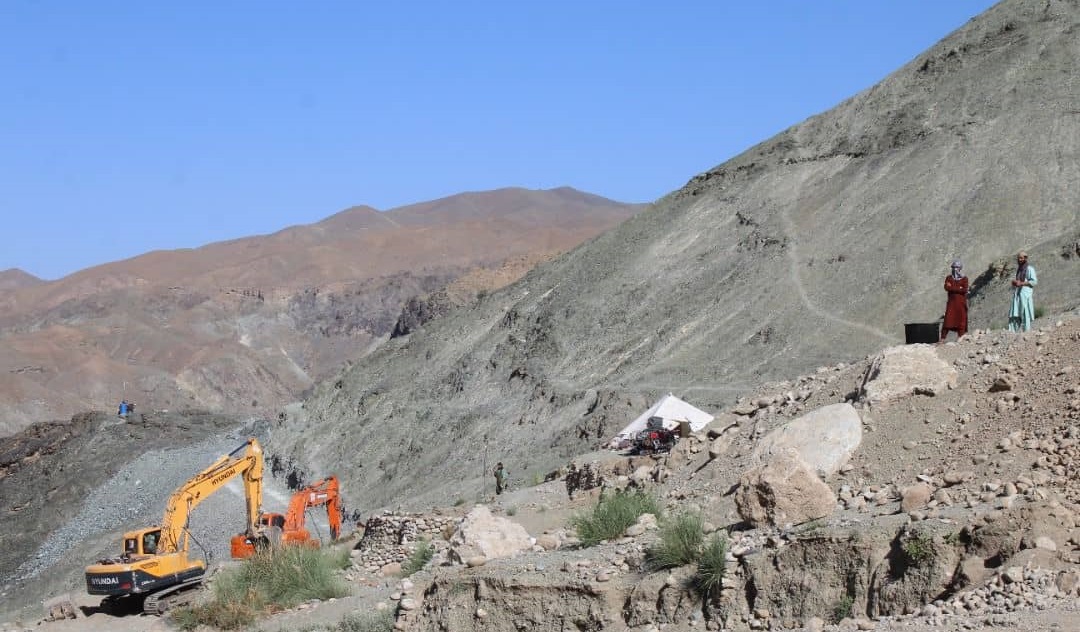 Taliban Starts the Extraction of Nephrite Stone Mine in Kapisa

Local Taliban members in Kapisa province have reported that they have started the extraction of Nephrite stone worth 9 billion AFN.

According to Enayatullah Iblagh, head of Kapisa Mining Department, the extraction of this mine has been contracted with one of the private companies.

This precious stone is located on 30 hectares of land in the Tagab district.

Ehsanullah Baryal, Taliban Acting Governor for Kapisa province has stated that more than 100 residents of Tagab district will be employed in this project.

According to the Ministry of Mines and Petroleum, this stone is mostly exported to China.

Nephrite stone is used to make jewelry such as necklaces, earrings, and decorative utensils.