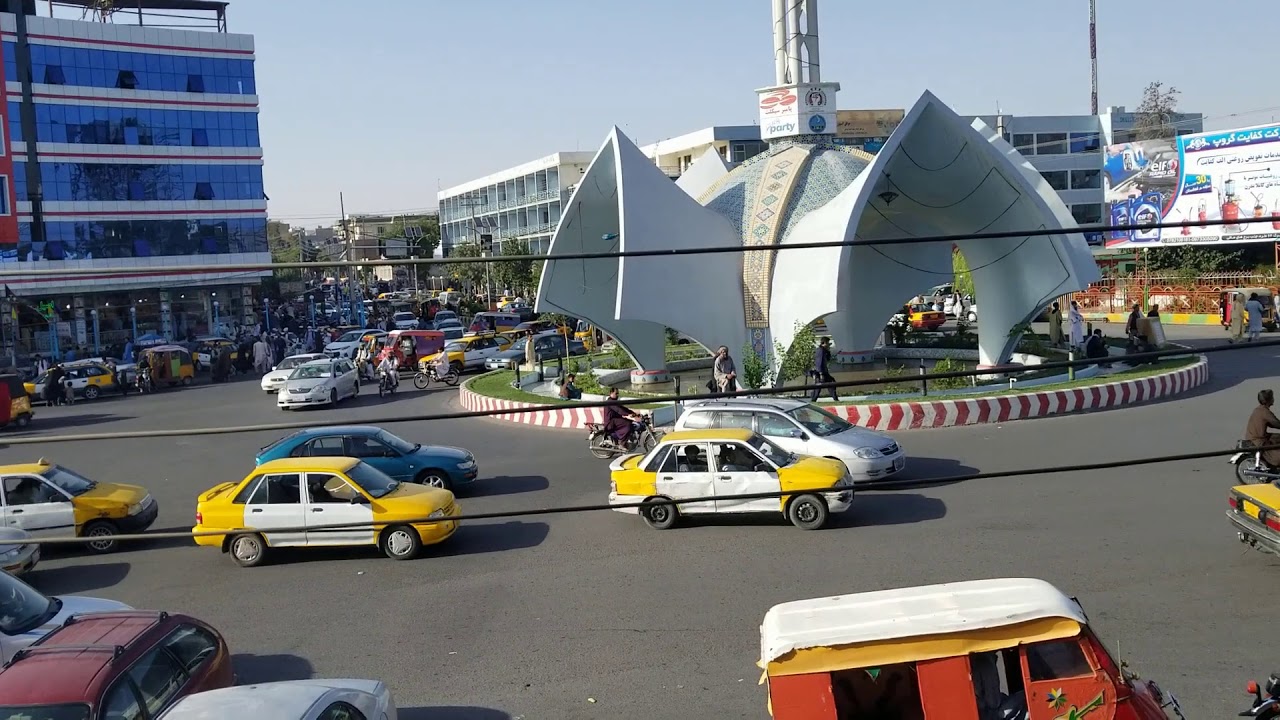 Taliban Suspends the Operations of Iranian Insurance Companies in Herat

Taliban in Herat province have announced that no Afghan or Iranian insurance companies will be allowed to operate any longer in this province.

Rahmatullah Faizan, Deputy Representative of the Taliban Ministry of Foreign Affairs in Herat province, has said that according to the new plan, Afghan and Iranian insurance companies have been shut down in the province.

Rahmatullah Faizan has instructed Iranian visa applicants in Herat not to apply to Iranian-affiliated insurance companies for visas.

He has warned insurance companies that if they disobey this order, they will face serious consequences.

Earlier, Iranian visa applicants were forced to pay 1,500 AFN to insurance companies affiliated with the country.