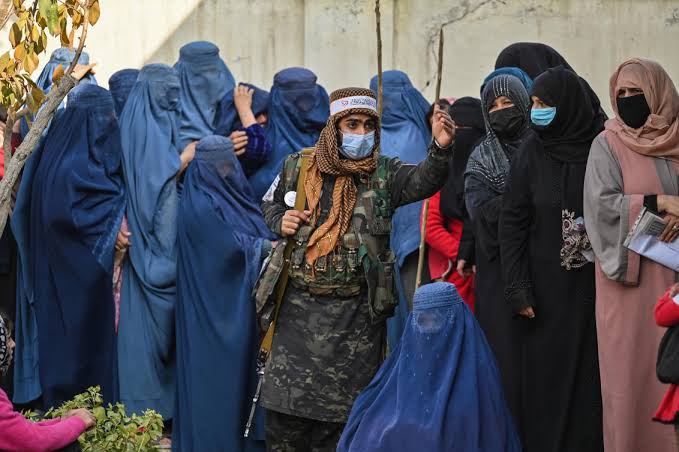 On May 25, 2022, the UN Security Council issued a separate statement that called on the Taliban regime to remove the imposed restrictions on women; specifically, the recent decision that the female presenters must cover their faces during the program presentations.

Recently, the Taliban has imposed strict restrictions on women working in the media outlets under the guise of hijab which has no religious base and argumentative support.

On the other hand, the Taliban’s Ministry of Foreign Affairs has welcomed the UN Security Council meeting’s decision to revive banking systems across the country. In addition, the Taliban have called on the US to remove banking sanctions on Afghanistan’s banks.