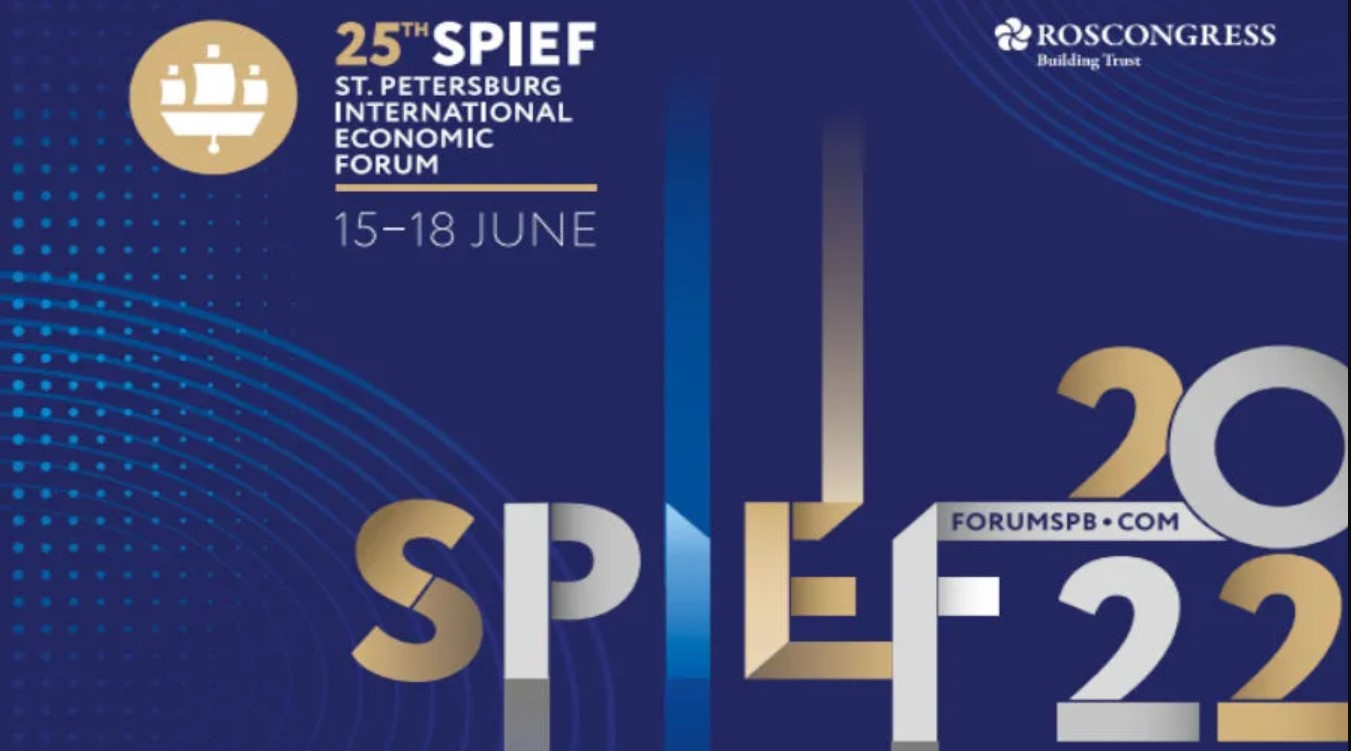 The Taliban’s Charge D’affaires in Moscow, Jamal Nasir Garwal, is expected to attend at the 25th St. Petersburg International Economic Forum (SPIEF) which is scheduled to take place next week, a source in the diplomatic community told TASS on Tuesday.

The summit is scheduled to be held in Russia on June 15-18, 2022, according to the TASS news agency.

SPIEF is an annual event usually hosted by the Russian President Vladimir Putin and one at which Russia-Global economic and trade development and investment policies are discussed within the structure of an economic forum.

However, the acting Taliban Foreign Ministry has not officially commented on Garwal’s participation in this forum yet.

Russia is one of the countries that welcomed Taliban diplomats in Moscow and has handed over Afghanistan’s Embassy to the Taliban.