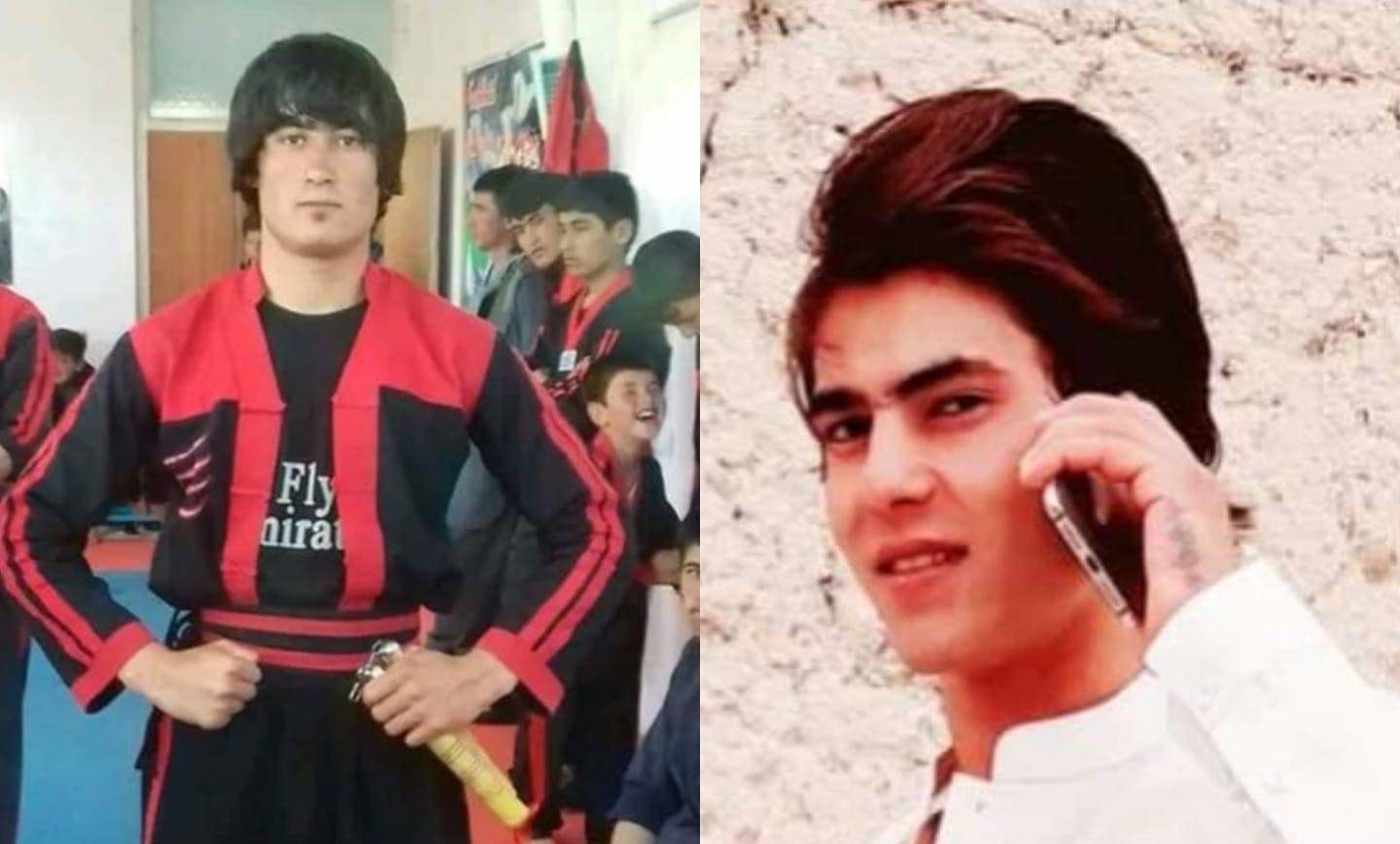 The victims are killed in the sixth security district of ​​Ghazni city.

The residents of Ghazni have accused the Taliban of not being able to provide security, saying that the patrols of armed men and thieves have increased in the province.

Taliban members have not yet commented on the matter.

Mysterious killings have significantly increased over the last couple of weeks, particularly after the Taliban seized power. Most of the cases’ files are being closed without any investigation.