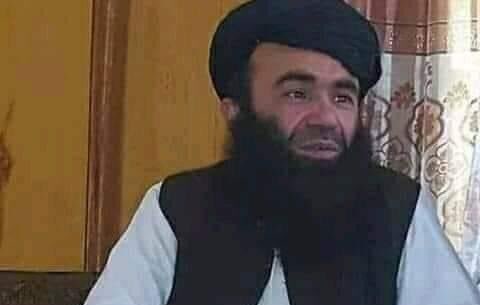 He was reportedly killed on Wednesday evening.

The exact location of his assassination is still unknown.

Saqib was also the head of Nareng Bagh Madrassa in Jalalabad city, the center of Nangarhar province.

Taliban group has not yet provided details on his murder.

So far, no group has claimed responsibility for the incident. However, prior to this, the Taliban have been accused of assassinating Salafi scholars in the country.