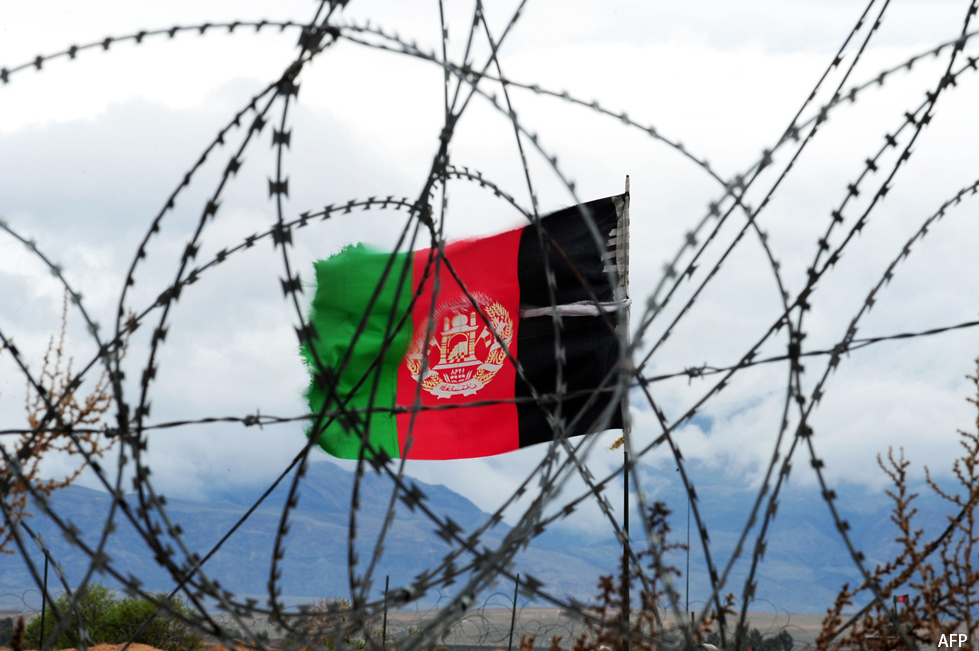 In order to achieve a successful outcome, it is essential to have a clear and attainable goal. Unfortunately, many people often replace reality with their dreams and invest their potential in pursuing vague, subjective, and unrealistic goals. This leads to a waste of time and energy, as they fight against imaginary enemies. Recently, the Taliban have implemented medieval decisions and objectives in order to transform the political, social, and economic lives of Afghans. Despite their regressive way of thinking, their strategy has been more practical and goal–oriented than their opponents. To reverse the progress in the country and return it to an Emirate, the Taliban took control of mosques, jirgas, and religious events, as well as infiltrating the media and official institutions. They work hard to undermine the values and organizations that are/were opposed to the Taliban.

The opponents of the Taliban have long been uncertain about what their objectives are and how to best achieve them. They have been propagating anti–religious beliefs, claiming that the Taliban is an enemy of Islam. These people are devoted to their philosophy and are attempting to build a long–term strategy to bring about a revolution. They think that they can defeat the Taliban through Islam and establish a democratic government, not realizing that they are caught up in a false belief. Religion and especially Islam is not the right places to wage a battle, as the Taliban, like religion, is an obstacle to progress and freedom, but extremism and terrorism cannot be targeted separately. By attacking religion, this group of people have become imaginary enemies with no real presence, no ability to hear, and a need to be enlightened. Instead, they have turned to atheism, cutting off communication and connection with the people.

Some groups are advocating for the suppression and removal of certain ethnicities, such as Tajiks, Uzbeks, Pashtuns, and Hazaras, from politics and society in order to bring about development in the country. However, they are unaware of the consequences of targeting these ethnicities, which could potentially harm millions of innocent people, including children, women, and men. These groups have created a narrative based on their own dreams and interpretations of history, which paints certain ethnicities in a negative light and leaves them with all the blame and guilt. They do not believe in collective pain, and instead view society as being divided into good and bad along visible and harsh ethnic lines.

Many people are engaging in divisive ethnic dreams and misleading people‘s minds, wasting the potential of society. Similarly, those who are preoccupied with language tensions have caused bitter debates on words and official phrases in parliament, the media, and political circles, resulting in lost opportunities that could have illuminated our paths and taught us the importance of cultural pluralism.

For the past twenty years of the Islamic Republic, officials created a false sense of security and prosperity under the guise of international support and funding, neglecting their duties such as strengthening institutions, building the system, and promoting organization, education, and settlement. This resulted in the political and cultural forces being wasted on trivial competitions and destructive confrontations, leaving the government in a state of disarray as people are busy fighting each other. It is now time to face the harsh reality of the situation and not seek refuge in false promises. Educated people, politicians, and cultural activists who wish to save and progress of the country, should focus on tangible goals and invest in building strong networks, rather than being limited by false conversions. They should not fight extremism and fundamentalism by attacking religion and Islam, nor should they oppose the Taliban with ethnic slogans, as this has been a waste of public forces for years. To save us from the evils of fundamentalism, poverty, and backwardness, we must overcome these deviations.