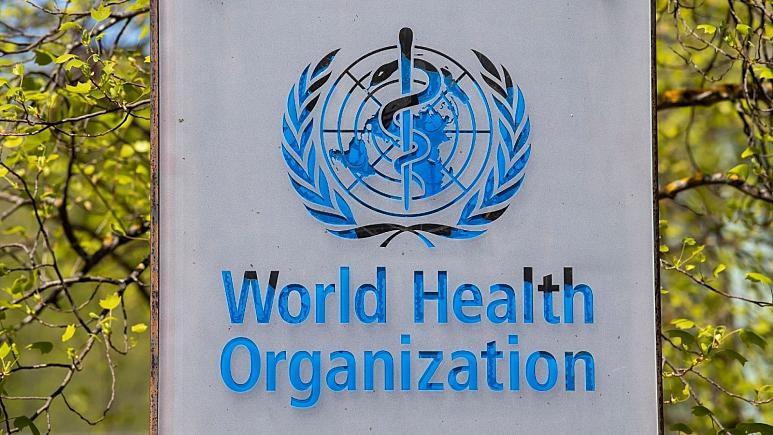 WHO: The World Needs to Take Immediate Measures to Control Monkeypox Virus

After COVID-19, now a disease named monkeypox has created an atmosphere of fear all over the world. WHO Director Sylvie Bryant said about the risk of community spread of monkeypox, “We fear there will be a community spread but at present, this risk is very difficult to assess.” In many countries, more than 20 cases have been reported in a few days and many things are unknown about this disease.

Recently, following the rapid outbreak of the monkeypox virus in the world, the World Health Organization (WHO) has announced that the infection can be controlled if countries take immediate precautionary actions.

WHO Director Sylvie Bryant said, “We think that if we take the right measures today, we can probably control this disease easily.”

He has emphasized that the main priority now is to stop the spread of monkeypox in countries where the infection has not yet become endemic.

Ms. Bryant has called on WHO member states to share information on monkeypox vaccine stockpiles so that efforts to combat it can be effective.

Monkeypox is one of the most common infections in some parts of the world. The World Health Organization has reported more than 200 positive cases of monkeypox in 20 countries so far.