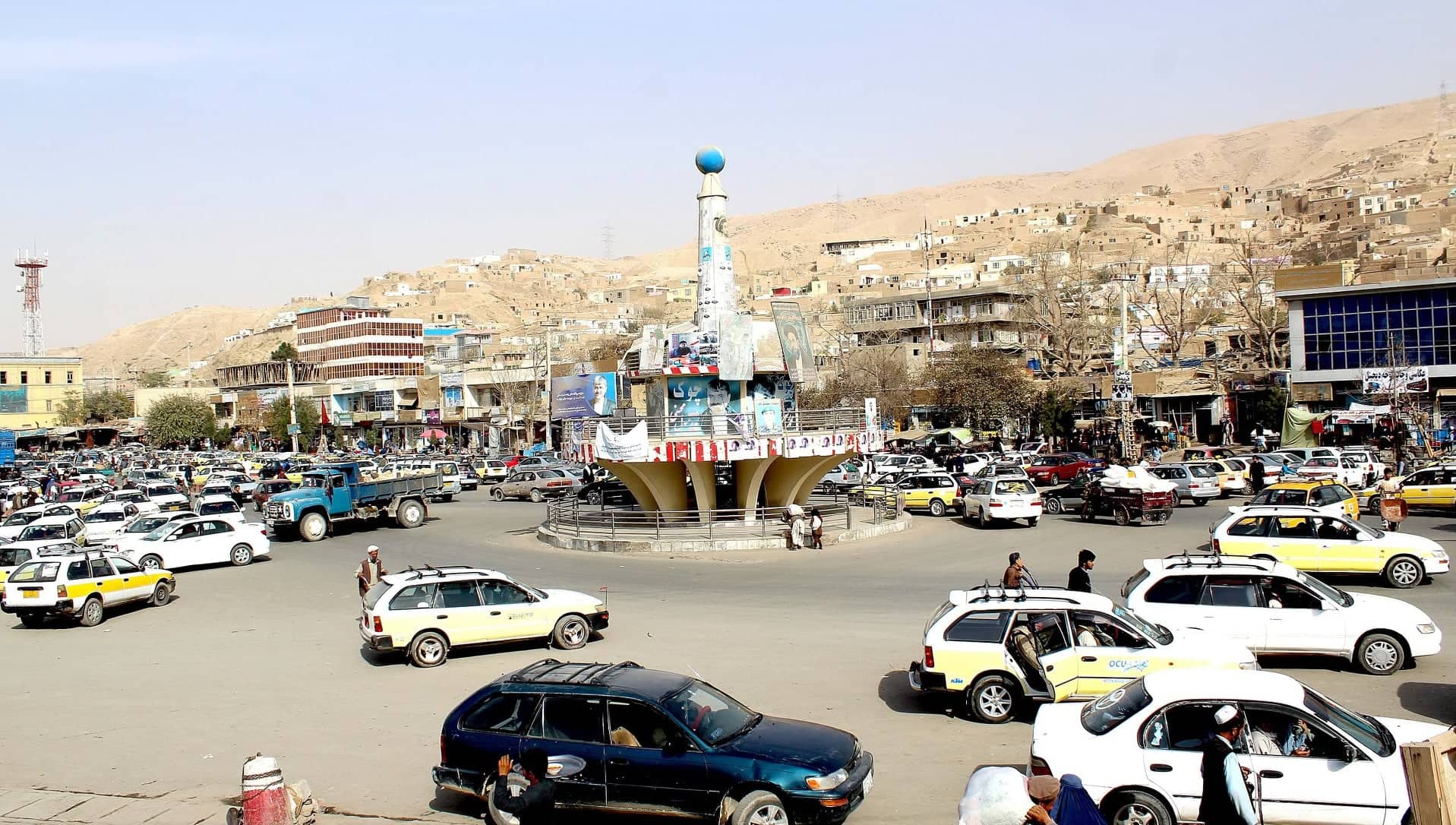 Local sources in Baghlan province have reported that the Taliban rebels have shot dead a young boy named Amanullah in public.

The Taliban fighters killed him in Khost district of Baghlan on Sunday night.

This young man had served as an employee of the electronic identity card department during the former government.

He was arrested by the Taliban along with some of his friends on charges of collaborating with the National Resistance Front (NRF) a few days ago.

This is the second incident similar case reported from Baghlan on the first and second day of Eid.