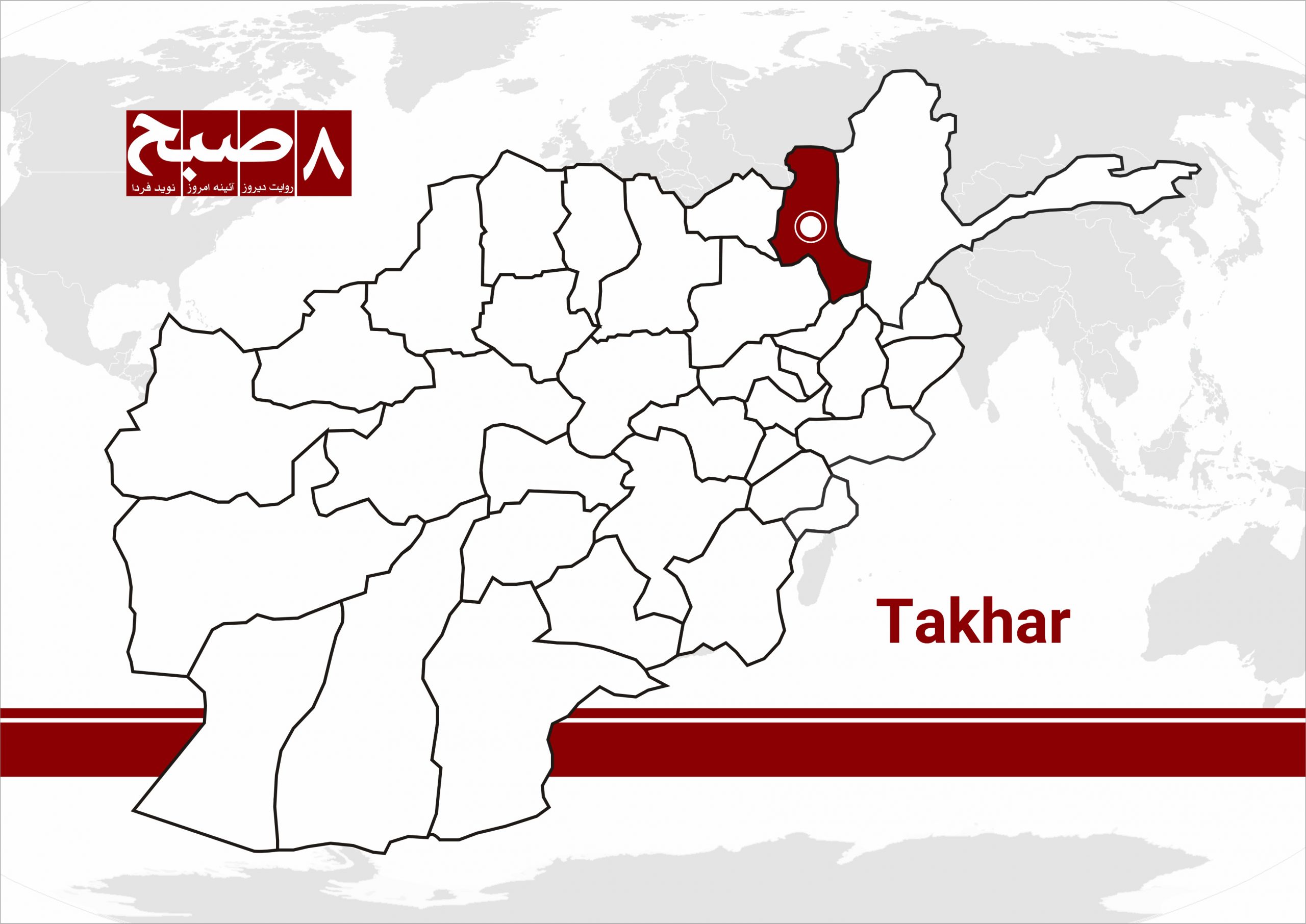 Local sources in Takhar province report that two Taliban members have been killed in an explosion tonight in Talqan city, the capital of this province.

Sources on Saturday night, October 22, reported the explosion as a magnetic mine explosion that took place in the first Shahidi street, in the third security district of ​​Talqan city, targeting the Taliban Ranger vehicle.

The Taliban have not said anything about this so far.

Similarly, five Taliban have been killed following another explosion in the building of the Taliban security headquarters in Ishkamesh district of this province.

Sources say that the explosion took place at 4:30 in the afternoon today, and as a result, Mohammad Sadiq, the commander of the Taliban security headquarters for Ishkamesh district has been killed.