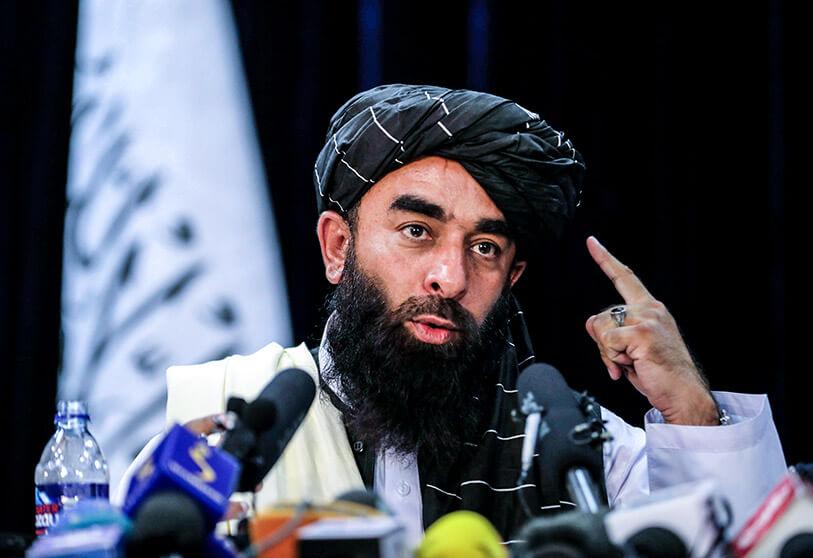 The Taliban group has said that its fighters have killed an important commander of the Islamic State of Khurasan Province (ISKP) who was involved in recent attacks on mosques and on the electricity towers.

The Taliban’s spokesman Zabihullah Mujahid said that the ISKP commander, Yusuf, was killed in an operation in Bagrami district of Kabul on Sunday June 12, 2022.

According to Mujahid, this ISKP commander had carried out operations on the mosques and power towers.

Mujahid has further stated that another member of this group is also arrested in this operation.

These remarks are being made by one of the most senior members of the Taliban; while, the group has always denied the physical existence of ISKP in Afghanistan.