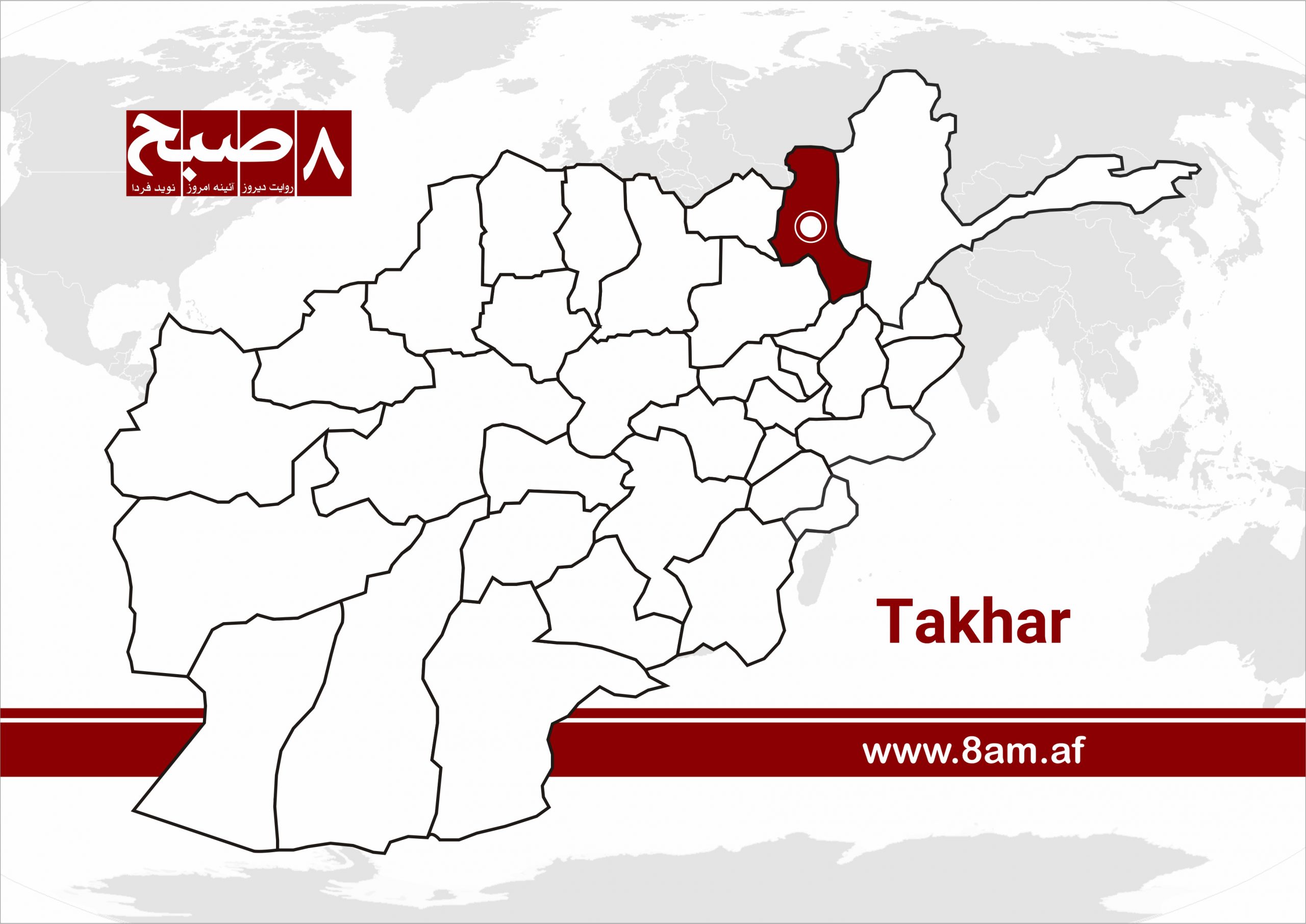 Local sources in Takhar province report that a young girl has committed suicide by shooting herself in the head.

This 14-year-old girl committed suicide in the Ishkamish district of this province on Tuesday.

The motive behind the incident is not yet reported.

With the rise of the Taliban regime, suicide cases have increased in different provinces of the country.

Previously, a girl threw herself off a building in Kabul due to closure of school doors to girls by Taliban.

In addition to closing the schools’ doors to girls, Taliban have imposed certain self-defined restrictions on women, using the religion as the base of their arguments, which have no religious base and support.

In response to restrictions and deprivation of women from practicing their basic rights, suicide cases of girls and women from different parts of the country are being reported time to time.