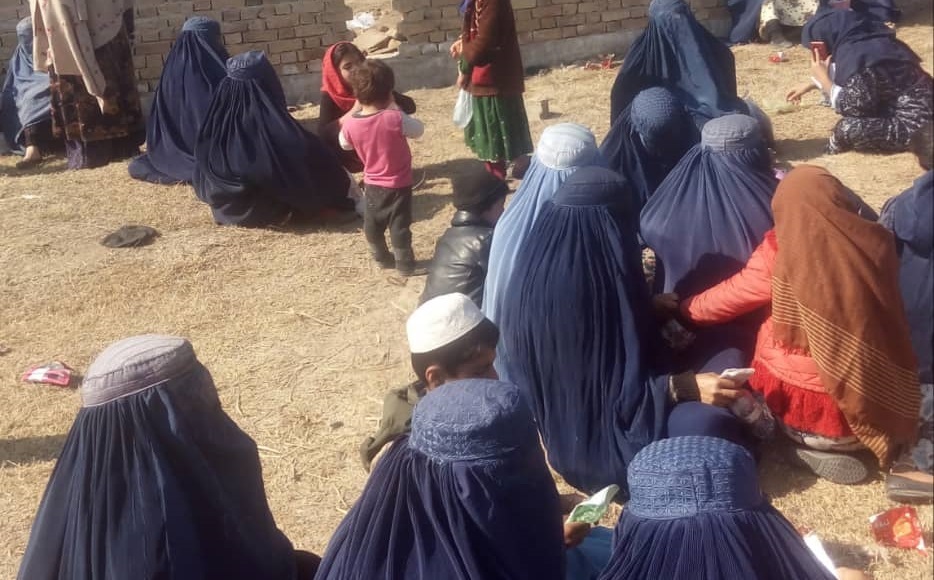 The Taliban group has given a two-day deadline to the local residents of Khwaja Bahauddin district in Takhar province whose number reaches nearly 400 families to leave the district as quickly as possible, sources said.

According to sources, the police chief and the deputy governor of the Taliban for Takhar province have ordered and warned the residents to evacuate the district in two days.

Previously, the Taliban regime has displaced hundreds of families so far from this province.

According to sources, the Taliban rebels have not even allowed the residents of Khwaja Bahauddin to live under tents in the deserts of this district.

The residents of the district have called on the United Nations and human rights organizations to take serious measures against this decision of the Taliban regime.

Meanwhile, 400 families who were forced to migrate by local Taliban officials in Takhar Kuch were settled in a government land during Burhanuddin Rabbani’s rule in Khaja Bahauddin district and the United Nations also built a shelter for them.