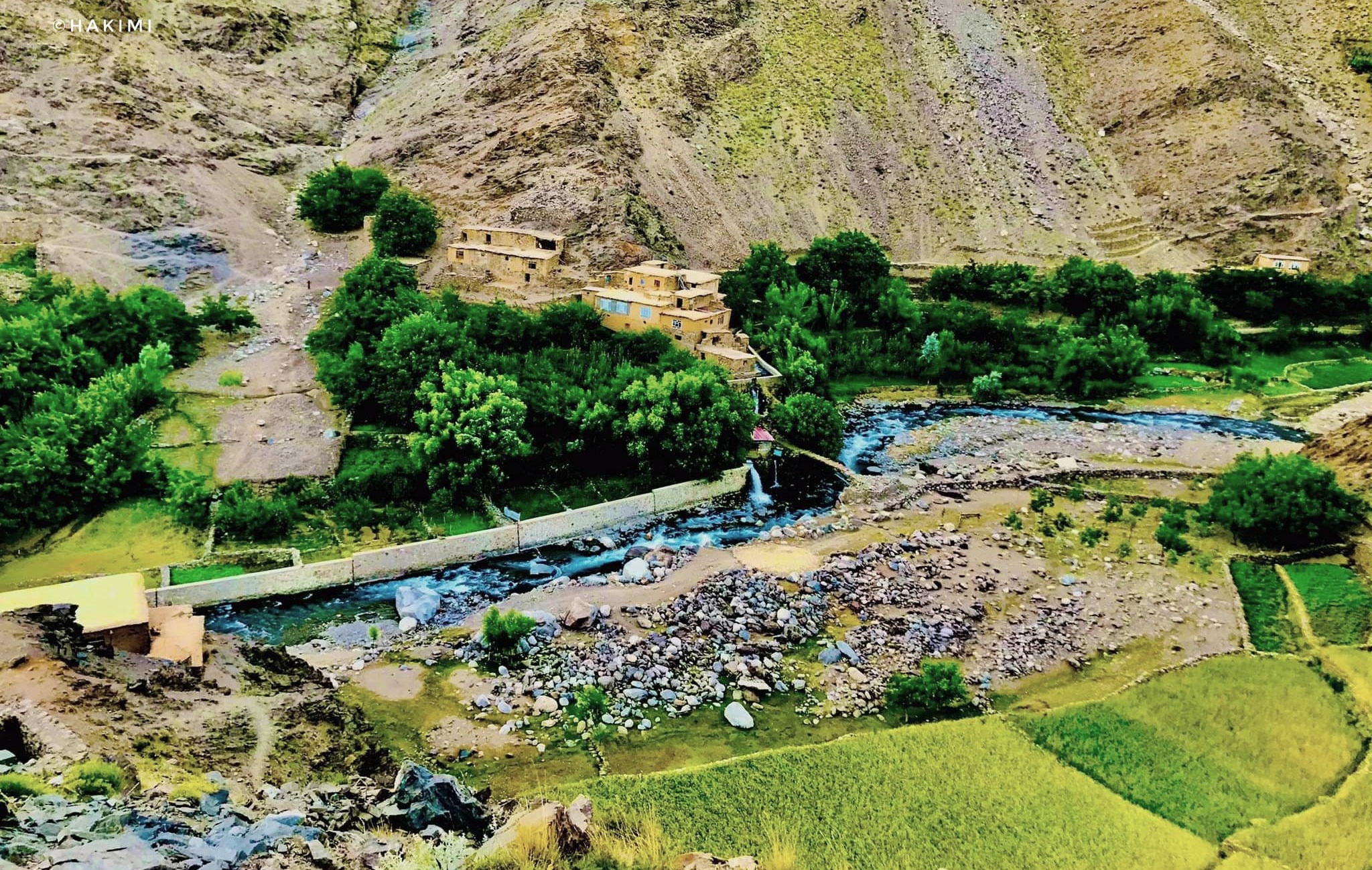 Sources say that at least 12 Taliban members have been killed in the war against the National Resistance Front (NRF) in Panjshir province.

Taliban forces were planning to launch an offensive on NRF positions in the Arzoo Valley of Shotul district on Saturday (July 16th) while facing a counterattack by NRF forces led by Haseeb Qowai Markaz.

Sources state that following this counterattack, more than 12 Taliban fighters were killed and 9 others were wounded.

So far, the warring parties have not officially said anything in this regard.

Since last week, the Taliban have carried out several deadly attacks on NRF positions in Arzoo Valley, Shotul District. But they have not managed to fend off the resistance forces.