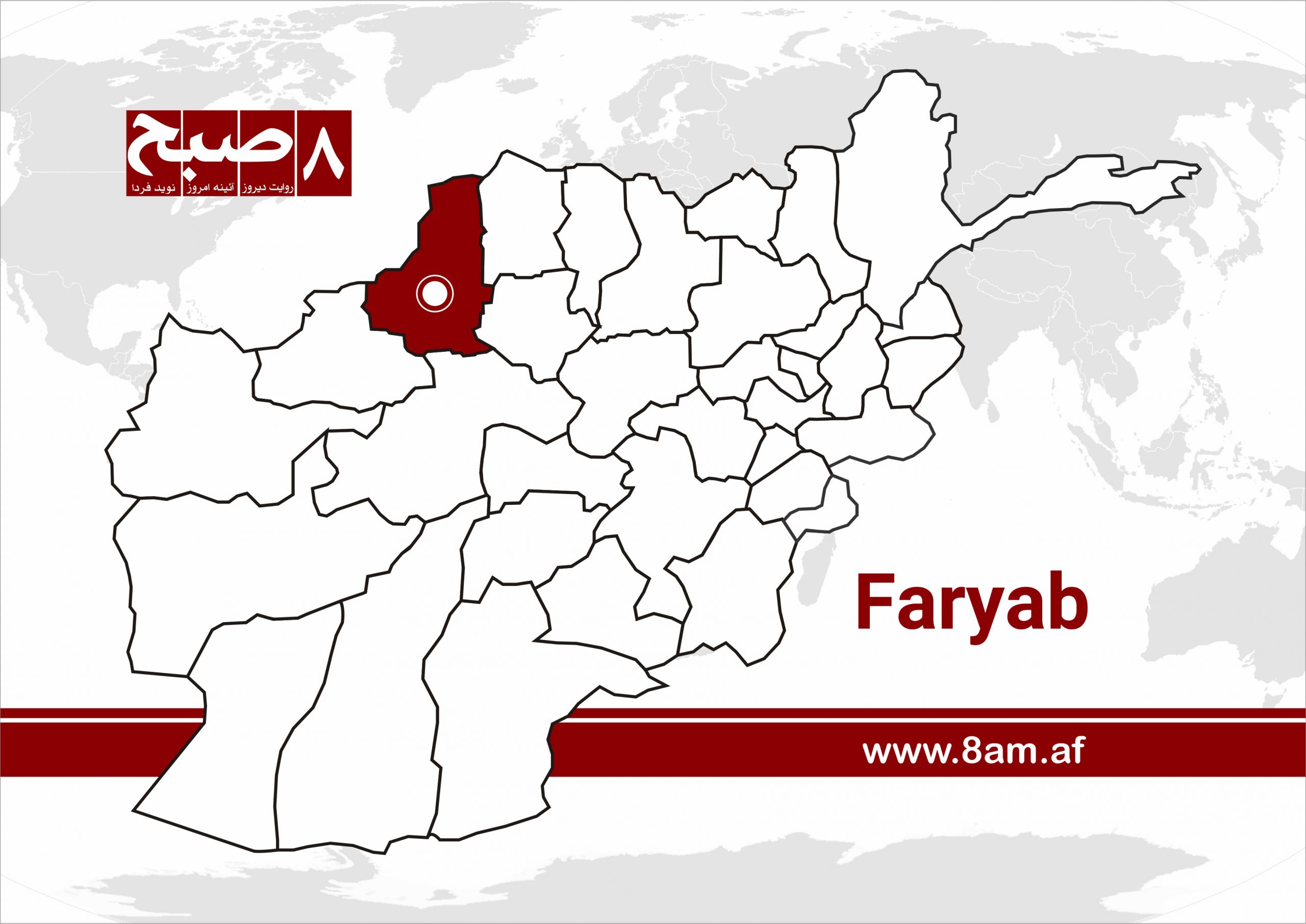 A Taliban Member Shot Dead His Colleague in Faryab Province

Sources in the northwestern Faryab province say a Taliban member in the Department of Public Works has shot dead his colleague for unknown reasons.

According to sources, the employee of the Public Works Department has been killed by Najibullah in the security belt (entrance gate) of Maimana, the capital city of Faryab province. The cause of this incident is still unknown.